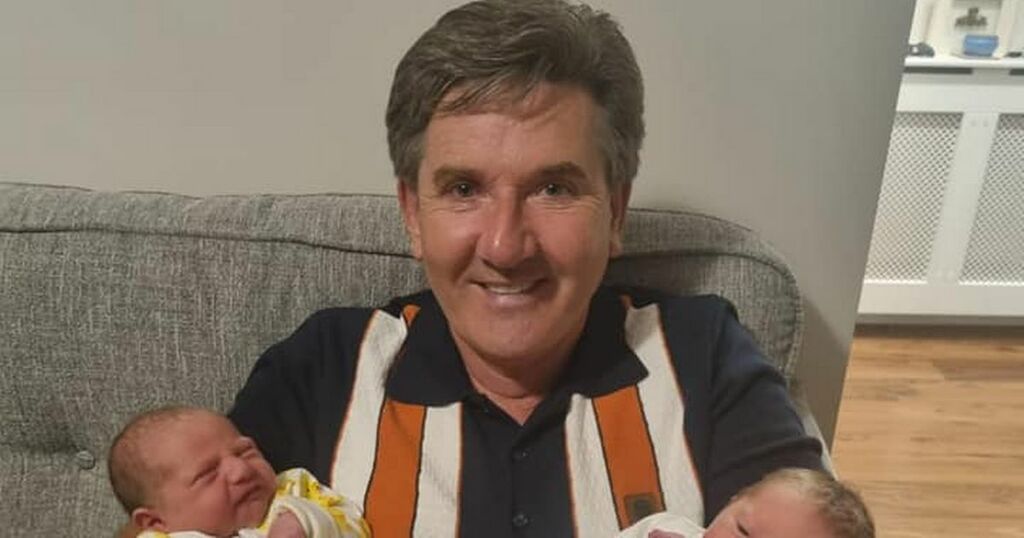 The Donegal crooner gave a rare glimpse into his personal life as he shared a snap with Ava and Kayleigh.

The twin girls are the daughters of Daniel's niece Trish, who also works as his PA, and her husband Neil.

Daniel, 59, said the tots had been born earlier this week, and he added that he was "delighted" to welcome them into the family.

He wrote on his Facebook page: "Many of you will know my niece Trish who is also my PA from when she travelled with me on the road.

"I’m delighted to announce that Trish and her husband Neil have just become the proud parents of twin girls Ava and Kayleigh born on September 8th.

"To say we are all over the moon is an understatement.

"We are thrilled for them and the twins big sister Mia who has just celebrated her 2nd birthday."

It comes after it emerged earlier this year that Danel is set to make waves when he celebrates turning 60 – as the star entertainer on board a luxury cruise ship.

The singer has been billed as the headline act of an Irish-themed Caribbean liner, which sold out within just weeks