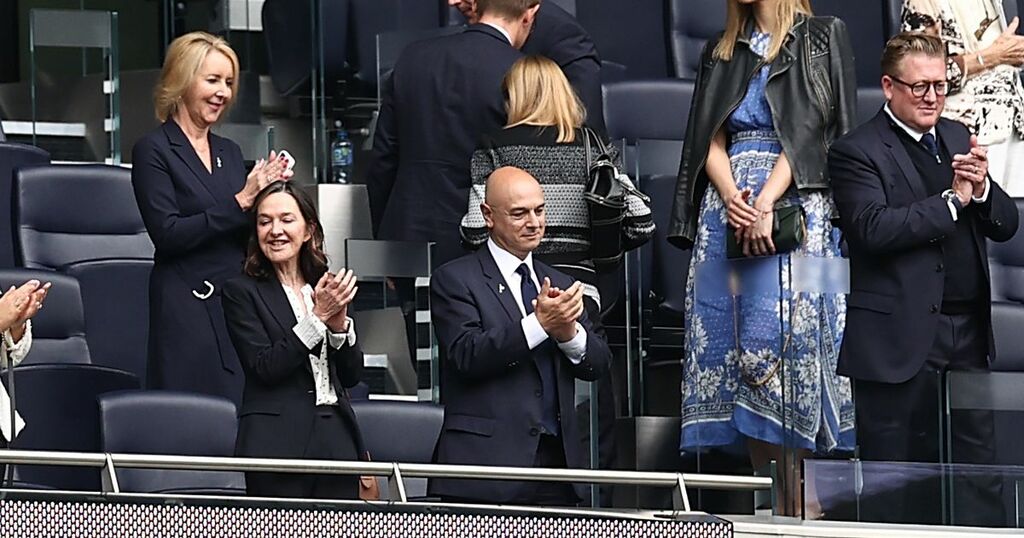 No matter how hard they tried, Manchester City just could not coax Harry Kane away from Tottenham Hotspur.

One of the biggest stories of the summer kept rumbling on as Pep Guardiola tried to tempt the Premier League's reigning Golden Boot winner to the Etihad. But for Spurs chairman Daniel Levy, there was never anything to report.

The line throughout the summer was that Kane would be going nowhere. Many doubted that Tottenham would be able to hold onto a wantaway megastar by playing hardball, but that is what they did.

Having already splashed £100million on Jack Grealish, City eventually surrendered in their attempts for the time being and Kane remained in north London, forced to backtrack on his previous pleas for a move.

But it is not an approach exclusively reserved for Kane at the Tottenham Hotspur Stadium.

Aston Villa and Everton were both interested in recruiting midfielder Harry Winks this summer, although the 25-year-old had no interest in leaving the club he's been with since the age of six.

However, negotiations never even reached a stage where Winks' opinion mattered. Both Villa and the Toffees were deterred by a hefty £40million price-tag that was reported to have been slapped on the midfielder by the club.

Many would argue that is an astronomical demand for a midfielder, especially one who has not yet come close to achieving the early potential shown at the club.

But Levy has his values and he will stick to them.

The Tottenham chief may point to the fact that Winks still has three years remaining on his current contract as a reason for the demand.

Social media is never more enraged than when a player's transfer fee or asking price is being debated. But, frankly, it does not matter.

A player is worth what a club and their bosses think they are worth. Levy is continued proof of that.