Daniel James admits he made crucial mistake at Manchester United 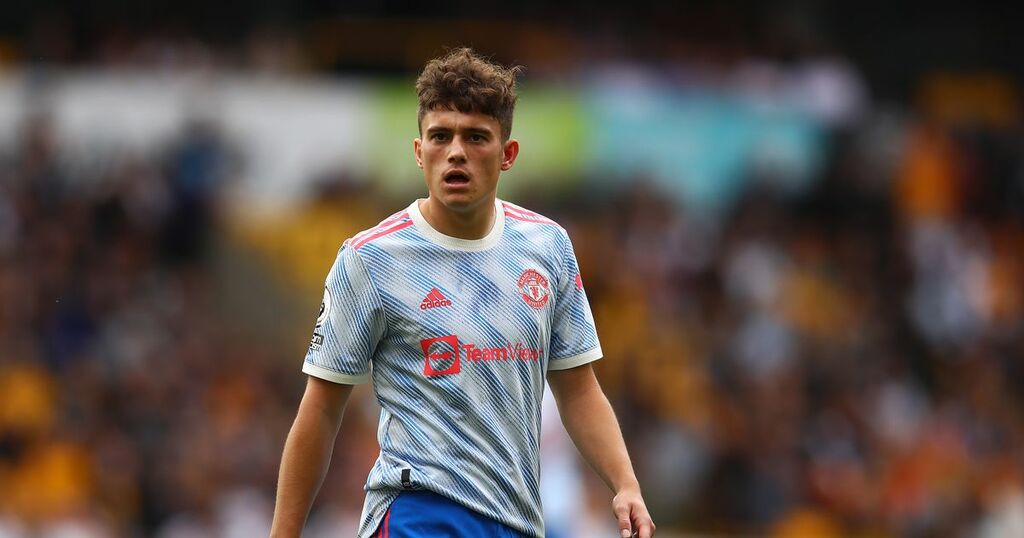 Daniel James admits he made the mistake of playing 'a little safe' during the later stages of his Manchester United career.

The Wales international was Ole Gunnar Solskjaer's first signing as permanent manager at Old Trafford and was brought to the club to bring energy to an often stagnant forward line.

James started life as a United player in perfect fashion, scoring three goals across his first four matches for the club, but would gradually see his impact on games begin to fade towards the end of his second season at the club.

Despite his dwindling form the 23-year-old was still trusted to start many big matches under Solskjaer and even started two of United's opening three matches of the current season.

The former Swansea winger sought a move to Leeds, after United completed a sensational deal to re-sign Cristiano Ronaldo in the summer window and James is now keen to rediscover his confidence at Elland Road.

“I think everyone goes through part of their career where you don’t realise something is happening until you look back and have good people around you to analyse that,” he told The Telegraph.

“I started thinking, ‘What does he do that I can do?’ rather than thinking just about my game and being myself. It got to the point where I was being a bit safe in games.