A dangerous driver smashed into a police car during a high speed chase that saw him driving on the wrong side of the road.

Antony Jones took off from police when they attempted to pull him over on November 20, 2020, in Spennymoor town centre and hit speeds of up to 80mph in 30mph areas. The 29-year-old drove on the wrong side of the road at times during the chase in an attempt to lose the pursuing officers.

Jones, of Station Road East, Trimdon Station, appeared at Durham Crown Court on Monday to be sentenced for dangerous driving, drug-driving, and driving without insurance or a licence. He pleaded guilty to the charges at a previous hearing.

Sam Faulks, prosecuting, said police were on patrol in a marked BMW X5 when Jones drove past in a Fiat Punto. The officer's attempted to stop him due to his vehicle being of interest, but he instead took off. Mr Faulks said Jones hit speeds of up to 80mph in 30mph zones before going through "several red lights" and at one point collided with the police BMW.

The officers managed to detain Jones, with police saying it was only through "good fortune" the pursuit took place at a time when there was very little traffic on the roads. The court heard that following tests, Jones was found to have a "biproduct of cocaine" in his system.

The court heard that Jones "attempted a common tactic" of driving on the wrong side of the road into oncoming traffic during the pursuit in an attempt to "deter the police from continuing the chase".

Martin Scarborough, defending, said Jones pleaded guilty at the first opportunity and said there was "trauma in his background" after being subjected to serious assaults when younger. He said: "He is somebody who has had difficulties with drugs and his mental health and walks with crutches."

Judge James Adkin, the Recorder of Durham, jailed Jones for 14 months and banned him from driving for 19 months. 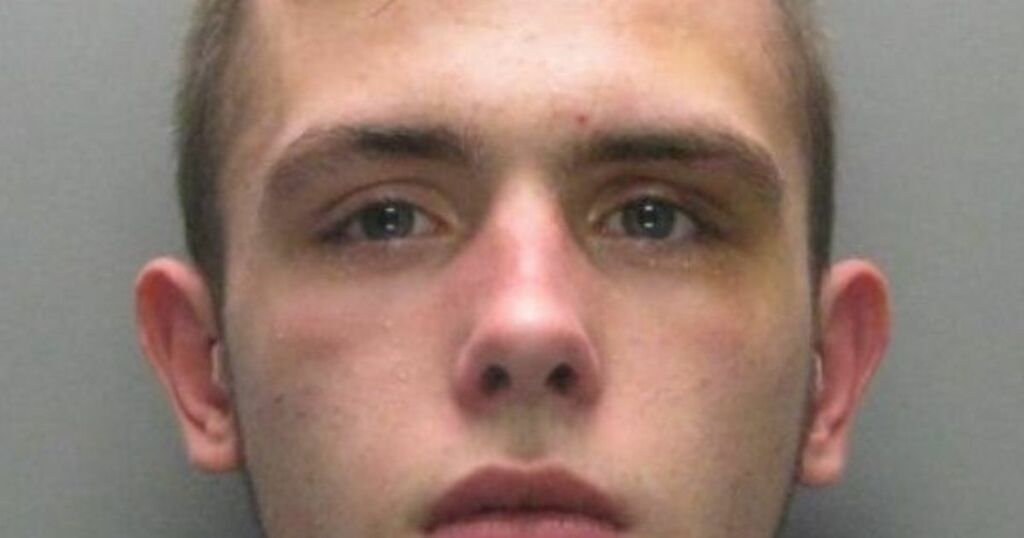