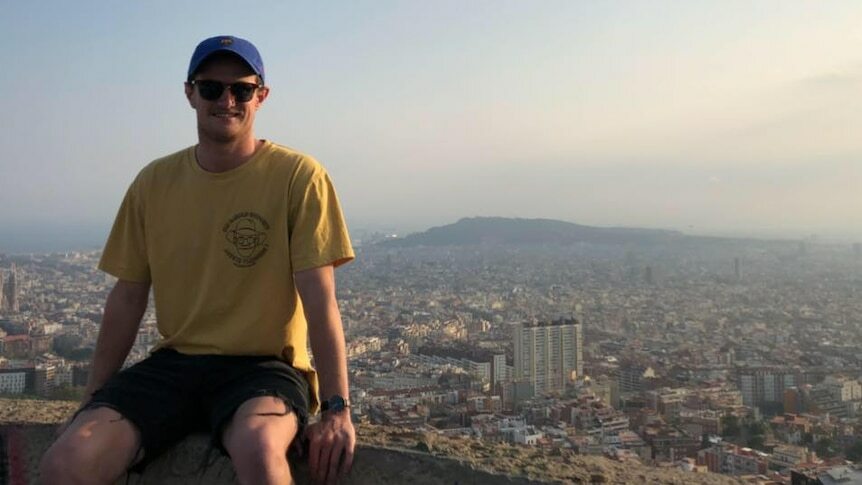 A young man has been cleared of killing a close family friend in an alcohol-fuelled incident at a small-town golf club in 2019.

Dane McLennan, 28, was accused of manslaughter after punching his "good friend" John Durie, 56, during a physical altercation in the clubrooms of the Wycheproof Golf Club.

Mr Durie died of a brain injury shortly after the punch.

During hearings over more than two weeks in the Shepparton Supreme Court, the court heard Mr Durie had known Mr McLennan his whole life, and that the two had been neighbours in Wycheproof, a small Mallee town of less than 1,000 people in western Victoria.

The pair and four others played in an annual golf tournament together on August 30, 2019, drinking about eight beers each before retiring to the clubrooms at about 5:10pm.

At about 9:30pm, Mr Durie – who the court heard was known to enjoy "wrestling" and "getting physical" after drinking – gave Mr McLennan a blow to the stomach, winding him.

The court heard Mr Durie proceeded to deliver a series of "cheap shots" to the young electrician.

In his police interview seen in court, Mr McLennan told police the pair began wrestling and he was being "overpowered" by Mr Durie.

He said he became angry and punched Mr Durie in the head.

Mr McLennan told police he had never thrown a punch before in his life.

The prosecution alleged the punch caused Mr Durie's death through a "very rare" brain injury, but the defence said there was reason to believe a natural brain injury, such as an aneurysm, could have been the cause of his death.

The court heard Mr Durie had a blood-alcohol reading of 0.17 and had not been taking medication prescribed for his high blood pressure prior to the punch.

Over the course of proceedings, the court also heard from about a dozen witnesses that Mr McLennan was a man of great character.

Appearing as a character witness, AFL player and former St Kilda captain Sebastian Ross testified that Mr McLennan was "non-confrontational" and never prone to violence, even after drinking.

The jury delivered its verdict of not guilty on Monday afternoon and Mr McLennan was discharged.