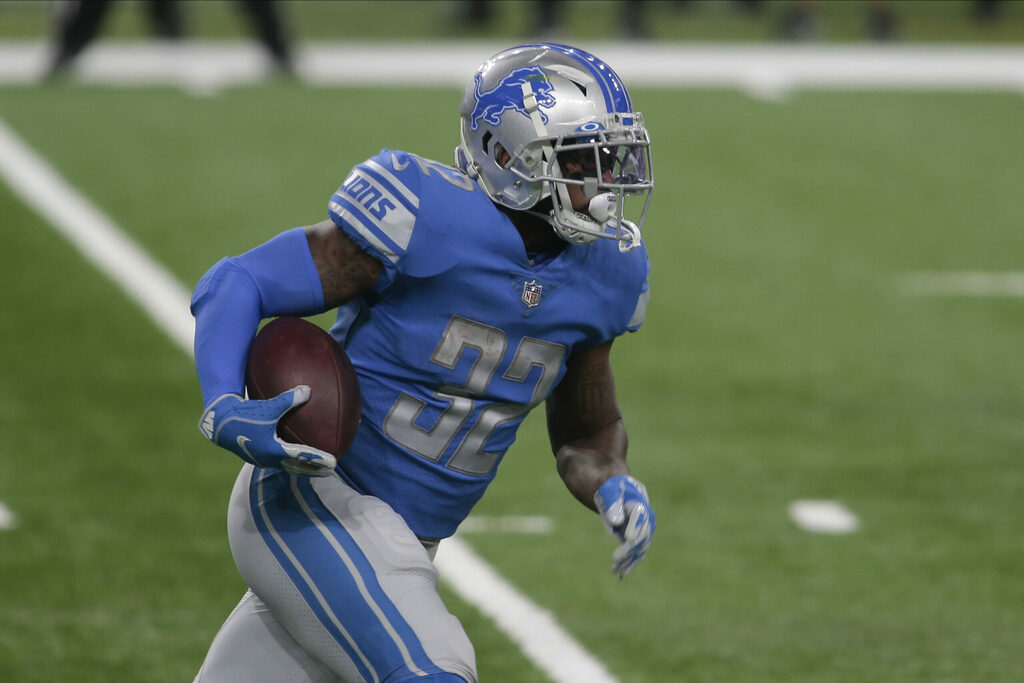 One of the bigger questions for the Detroit Lions entering the Week 1 matchup with the San Francisco 49ers has been answered in a positive way. Starting running back D’Andre Swift will be in the lineup for the Lions on Sunday.

Head coach Dan Campbell declared that Swift will be good to go for the 49ers in Ford Field on Sunday. In an interview with 97.1 The Ticket in Detroit on Tuesday morning, Campbell confirmed that Swift will play. He also noted that veteran defensive end Michael Brockers will be in the lineup, too.

Swift has battled a groin injury all summer, severely limiting his practice time and sidelining the second-year RB for the entire preseason.