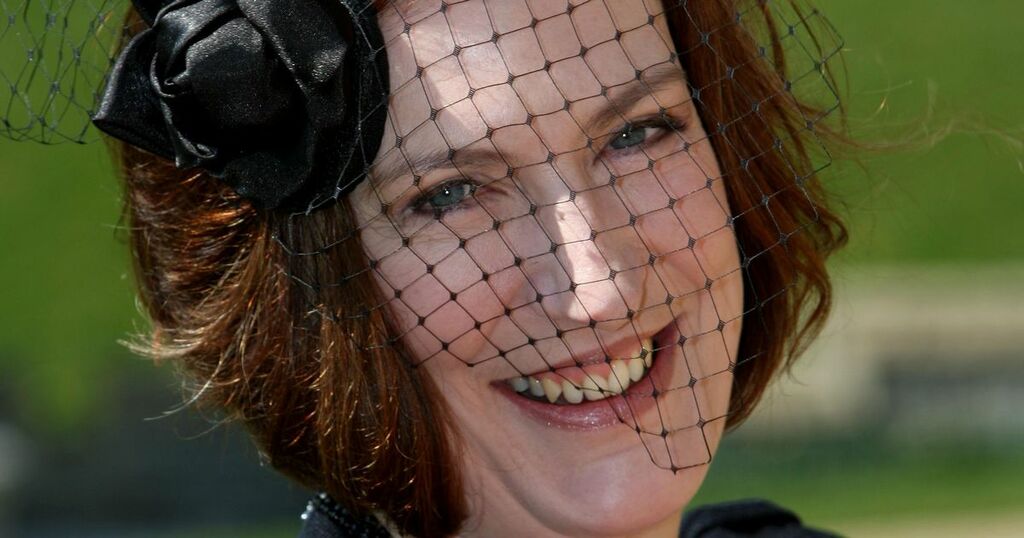 Dame Sarah Connolly has said she is concerned about the future of British opera singers if they cannot “spend a significant amount of time in Europe establishing their careers”.

The mezzo-soprano has performed at some of the most prestigious venues in the world, including the Royal Opera House in London and the Metropolitan Opera in New York, as well as Glyndebourne, Vienna, Bayreuth and Paris.

The 58-year-old fears that British musicians will not be able to compete with European singers if they are not able to establish themselves and learn the operatic repertoire in all languages.

She told BBC Radio 4’s Desert Island Discs: “The future of opera in Europe is in very good hands; the future of British opera singers, I’m not so sure about. I’m very worried that without some kind of situation where British musicians can spend a significant amount of time in Europe establishing their careers, I’m very concerned that what we have at the moment – which is roughly 20% of the global excellence, some of the greatest singers in the world are British – where’s that next generation going to come from if they can’t get known?

“Establishing yourself, audiences getting to hear you, working through the repertoire in all languages. How can we compete with our German, French, Portuguese, Austrian friends if we’re not known.”

Her songs choices on the show ranged from Stairway To Heaven by Led Zeppelin to Richard Wagner’s Der Ring.

Dame Sarah’s episode of Desert Islands Discs airs on BBC Radio 4 today (Sunday) at 11am and on Friday at 9am.