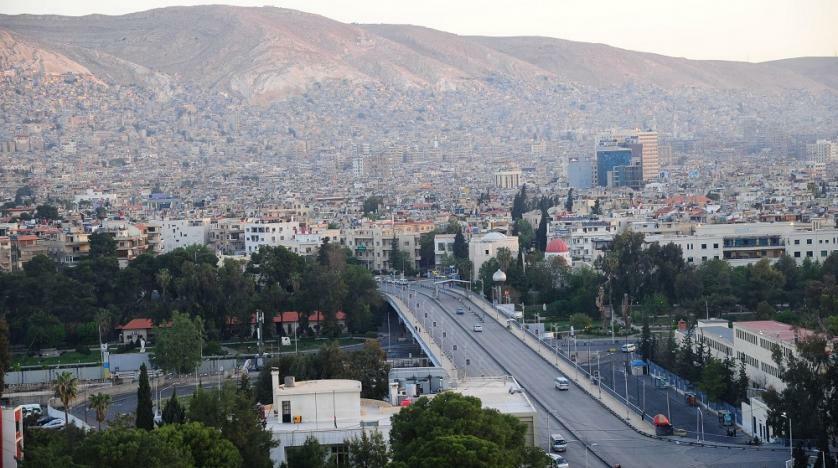 The Syrian government has denounced the EU's decision to extend sanctions on the Center for Scientific Studies and Research, while the opposition welcomed the move.

The opposition National Coalition described the extension as a positive step, especially that European countries are including more institutions affiliated with the regime.

"The European commitment to serious positions towards the criminal regime is essential, and it must be taken into account by all parties,” it said.

The National Coalition reiterated the importance of taking all measures to mitigate the impact of these sanctions on the Syrian people and limit their application to the regime and its affiliates. However, it is necessary to recall implementing these decisions and laws and seriously adhering to the lists.

It stressed the need to ensure the entities do not evade these penalties.

It also referred to the US Caesar Act, reiterating the need to verify the law's implementation comprehensively and decisively.

The Council warned against neglecting the implementation of the sanctions which will only contribute to limiting their effectiveness and disrupting their role, and postpone the change that all Syrians are waiting for along with the whole world.

Western countries are required to establish a strict international mechanism, in which the sanctions imposed on the regime are combined with practical measures within a specific timeframe, said the Council.

It noted that such a step will end the ongoing crime in Syria, end the suffering of tens of thousands of detainees in the regime's prisons, ensure the safe return of the displaced, and implement international resolutions, namely Resolution 2254.

For its part, Damascus condemned "the EU unjust decision to extend the illegitimate unilateral coercive measures which target the Center for Scientific Studies and Research and some of its employees," an official source at the Foreign and Expatriates Ministry said in a statement to SANA.

The source said that such measures "come in the context of systematically targeting Syria, and they lack the slightest degree of objectivity and credibility, especially after the lies launched by countries hostile to Syria and their continued attempts to politicize the work of the Organization for the Prohibition of Chemical Weapons (OPCW)."

The source "reaffirms once again that these desperate attempts to continue targeting Syria are doomed to abject failure, and they will only increase its insistence on defending its sovereignty and interests and preventing any interference in its affairs."