Daily consumption of meat drops by 17% in a decade, study says 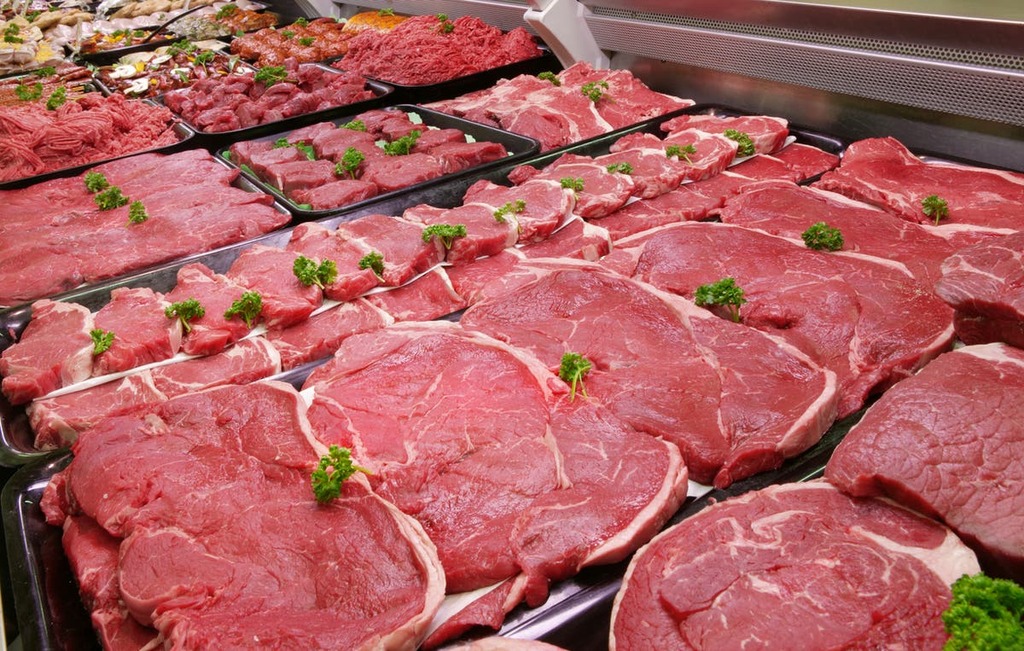 Consumers in the UK are eating around 17g less meat on a daily basis than they were a decade ago, according to a new study.

Oxford University researchers said the figure represents a 17 per cent reduction since 2008/9.

Seventeen grammes of meat is equivalent to about half a rasher of typical supermarket back bacon.

While Britons have slashed their red meat intake, consumption of white meat such as chicken and fish has increased, the researchers said.

Speaking after the report was published, Caroline Lucas, the Green Party MP, said the goal should be viewed as a “minimum” if Britain is serious about reducing greenhouse gas emissions from the farming and food industries.

The study by Oxford’s Nuffield Department of Primary Care Health Sciences used data reported in the National Diet and Nutrition Survey (NDNS) rolling programme between 2008/09 and 2018/19, the only survey that captures nationally representative data on food consumption within the UK.

The paper, published in The Lancet Planetary Health journal on Thursday, looked at data collected from four-day food diaries.

The proportion of individuals who identified as vegetarian or vegan increased by 3 per cent  over the same period (from 2 to 5 per cent).

Researchers said the observed changes could be associated with reductions across environmental indicators, although “much more needs to be done to achieve substantial reductions.”

The study also looked at differences in total meat consumption within different sub-groups of the population.

Those born after 2000 were the only subgroup to increase their meat consumption over time, despite being the lowest consumers in the first seven survey years.

The team found no differences in intake across gender or household income, possibly because they looked at differences as a percentage of food energy and focussed on consumption of total meat only.

“Our results show a shift in the UK from red and processed meat towards white meat, which is consistent with health advice, but we are a long way from consuming a healthy sustainable diet.”

Ms Stewart added: “To put this in context, the National Food Strategy has called for a 30 per cent reduction in total meat consumption in the next ten years, while other research has estimated that beef consumption alone in the UK needs to decrease by 89 per cent to keep us within planetary boundaries.

“It’s clear that we need a greater focus on changing dietary habits to reduce the amount of meat we eat if these targets are to be met.”

Greenpeace, the environmental NGO, welcomed the news that red meat consumption has fallen but said the pace of change is “not fast enough in light of the nature and climate crises we are facing.”

“In a year when the UK is hosting vital climate talks, UK companies and the government must step up, reduce meat consumption and tackle the role of industrial meat and dairy in the climate and nature emergencies.”

She added: “Supermarkets should stop sourcing meat from forest destroyers and reduce overall meat sales. The government should also stop products linked to deforestation from entering the country and follow the advice of the National Food Strategy by transitioning the UK to a more sustainable diet by drastically reducing all meat consumption.”

A spokesperson for Department for Environment, Food and Rural Affairs said: “We are supporting our farmers to produce food in a sustainable way, whilst delivering environmental improvements.

“Well managed livestock provide various environmental benefits. Meat and dairy can both be an important part of a balanced diet.

“We recognise the contribution to greenhouse gas emissions made by the livestock and dairy sectors, and there is work underway on things like feed additives that can help reduce emissions.”