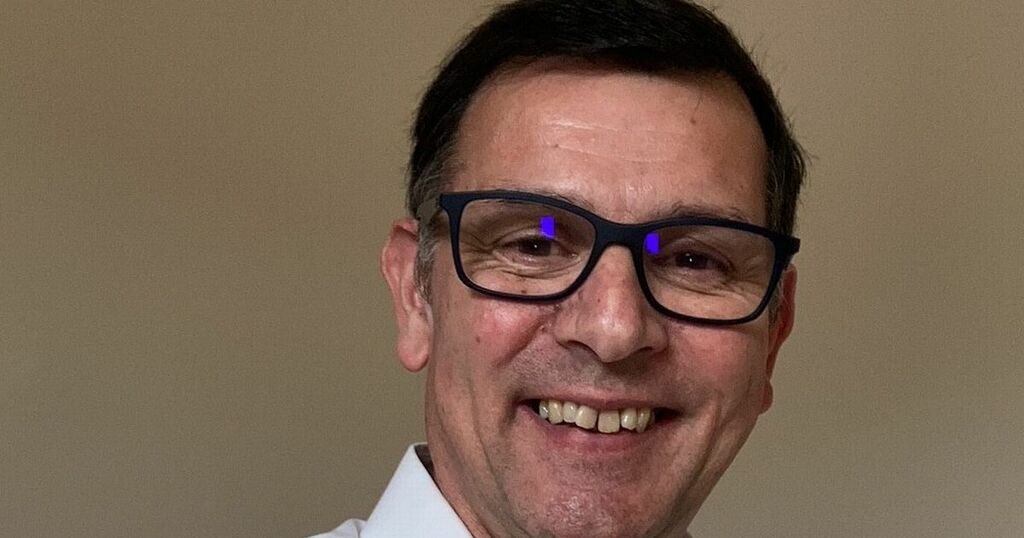 A man lost his job just days after being diagnosed with a life-changing condition.

Adrian Day first noticed something wasn't right when he started feeling light headed and lost feeling in his left arm and leg.

But it wasn't until his wife noticed a slight droop in his face that she suspected he had suffered from a stroke and dialled 999 straight away.

Adrian said: “The ambulance was on the drive in 10 minutes. I was conscious and lucid throughout the stroke and I gave the paramedics as much information as possible on our way to hospital.”

A CT scan soon revealed Adrian’s stroke had been caused by a bleed on the brain and he spent three days in Whiston hospital before being transferred to Warrington hospital.

But things soon went from bad to worse for Adrian, when he was told the devastating news that he had lost his job as an international development manager, just a week after his stroke.

Adrian said: “On May 21, exactly one week after my stroke, and still paralysed, my boss emailed me to say that I would be redundant from May 31.

“The world was at the start of a global pandemic, the UK was in lockdown, I had suffered a stroke, I was paralysed and had just lost my job – I couldn’t believe what was happening.”

Despite everything he has been through, Adrian has stayed determined in his recovery and getting his life back on track after his stroke in May 2020.

He began intensive sessions of physio and occupational therapy while setting himself the goal of walking out of hospital by his 61st birthday and to be able to walk his daughter down the aisle on her wedding day in 2023.

Now back at home and continuing his rehabilitation, Adrian wants to show others that there is hope after stroke.

Adrian said: “Whilst I accept that I won't be the person I was before the stroke, I’m determined that it won’t be the final chapter in my life. I want to get another job, I’ve even had a few interviews and I want to drive again too.

“I’ve never felt depressed, or asked myself, ‘why me?’ I actually consider myself lucky as Haemorrhagic stroke kills more often than not but I’m still around to tell my story.

"I’m also still here for my wife and daughters and I hope all of that brings inspiration and hope to other stroke survivors.”

Adrian is one of many people who have had their lives turned upside down after having a stroke, as shown in a survey of 3,500 stroke survivors by the Stroke Association.

They shared the research ahead of World Stroke Day on October 29 to highlight the practical, emotional and physical impact having a stroke can have.

The impact of a stroke also leads many to re-evaluate what is important in life.

Jennifer Gardner, Associate Director for the North West, at the Stroke Association said: “Every five minutes, someone in the UK will have a stroke and in a flash, their life is changed.

"Two thirds of people who survive a stroke find themselves living with a disability.

"The physical impact of a stroke is severe, but for many, the emotional aspects of coming to terms with having a stroke are just as significant. As the research makes clear, finding hope is a crucial part of the recovery process. Without it, recovery can seem impossible.

“At the Stroke Association, we support and help people to find this hope, and rebuild their lives.

"But with 1.3m people and rising in the UK now living with the effects of a stroke, our services have never been more stretched. We urgently require the support of the public to help us continue to support stroke survivors to rebuild their lives.”