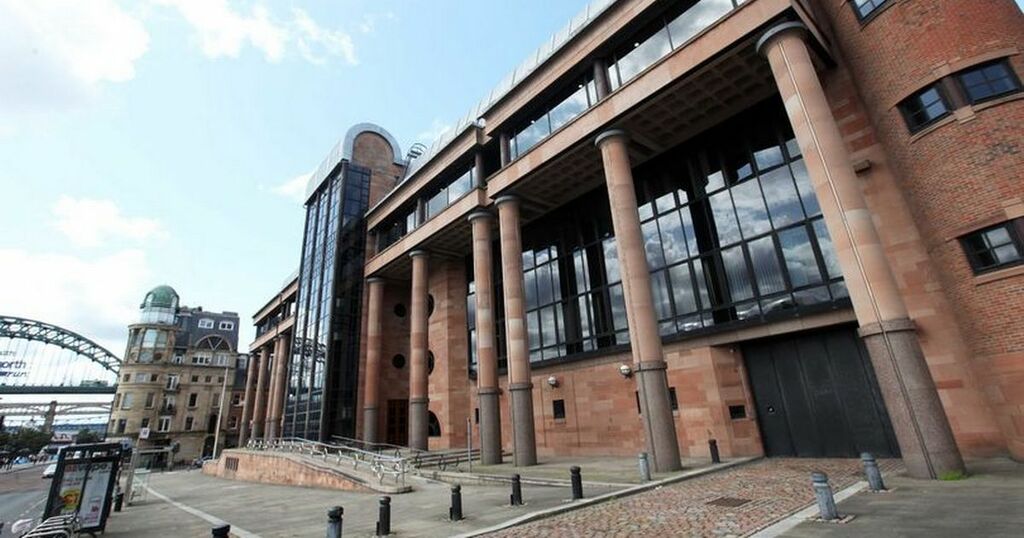 A perverted father sent graphic images and seedy messages to what he believed was a 12-year-old girl and he asked her to take explicit snaps of herself in the school toilet.

Thomas Hope sent a series of photos of his genitals and asked the child for pictures of herself in what a judge described as "vile behaviour".

Thankfully, "Tilly" was in actual fact an undercover police officer posing as a child on social media in order to catch out paedophiles, reports Chronicle Live.

Newcastle Crown Court heard how 41-year-old Hope made contact with the girl in May, 2021, and was soon informed that she was 12.

Vince Ward, prosecuting, said: "There was a theme running through the contact.

"He asked what type of underwear she was wearing and asked for images of her breasts."

He sent her pictures of his penis and asked her to photograph her genitals in the school toilet and show him them.

Mr Ward said: "He asked if she would meet him in the half term holiday, specifically for sex.

"The language he used was graphic."

In June, he asked how old she was again and despite being told 12, he sent more images of his genitals and again said he wanted to meet for sex.

When he was sent an image of a girl in a school uniform, at his request, he sent another image of his penis.

Mr Ward said: "He told her to sit on the toilet and take a picture of herself."

He then sent two videos of himself carrying out a sex act.

In another exchange he suggested if they lived closer to each other they would be having sex.

When he was arrested and interviewed by police he admitted what he had done.

Mr Ward said: "He said the reason he didn't meet her was because of where she lived and that his partner was dependent on him."

He was sentenced to a three-year community order with a curfew for a month and will be on the sex offenders register for five years and subject to a sexual harm prevention order.

Judge Tim Gittins said he had demonstrated himself to be a paedophile at the time and said it was "vile behaviour".

Tony Cornberg, defending, said: "There has been a massive effect on his family, it's turned everything upside down.

"He now has limited contact with his children and estranged wife, he is living alone and social services are involved because of him.

"He wants to do courses and understand why he did it.

"No one will look at him the same way again in his family.

"He shows signs of awareness and remorse."