D.C. Conformity Vs. Institutional Diversity: College Of The Ozarks 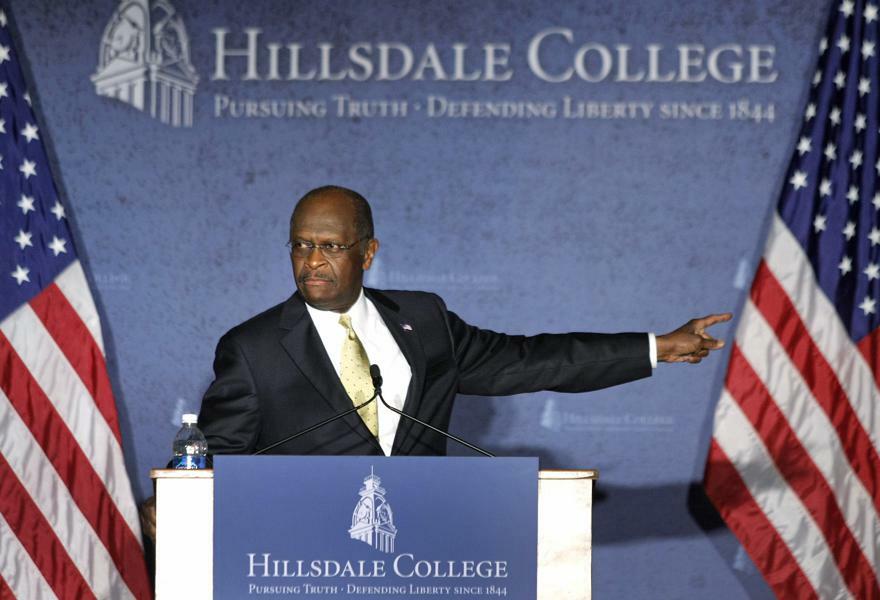 For all its problems and inefficiencies, American higher education is good, even exceptional, largely because of its diversity. Unlike most nations, America has thousands of largely autonomous institutions promoting higher education in thousands of at least slightly different ways. Many nations do not even have a significant private education sector. In America, you can attend a religiously oriented school, schools celebrating wokeness in its many manifestations, institutions that are left-leaning or right-leaning, colleges that are all-male or all-female or predominantly African-American. Vive la difference! as the French say.

Yet there is evidence that D.C. federal apparatchiks want to stifle that diversity by telling schools what they can and cannot do. I was reminded that this week in an op-ed, almost a cri de coeur (invoking the French again) in the Wall Street Journal by Jerry Davis, long time president of the College of the the Ozarks. The U.S. Department of Education, created on the thinnest of political margins in the late 1970s, increasingly is dictating behavior of colleges and universities. But the culprit in the Missouri school’s current brouhaha as I understand it are other federal departments trying to enforce a memo prohibiting “gender identity discrimination.” Specifically, they are telling the College of the Ozarks: you cannot deny an individual born a biological male entrance into a women’s dormitory if that individual now identifies as a woman after gender migration. That means, of course, that these individuals who some, including President Davis, consider “male” must be allowed to use the bathrooms, showers, etc., in women’s dorms.

The College is fighting this federal fatwa vigorously at the Eighth U.S. Circuit Court of Appeals level. To it, they are being asked to violate their religious conviction based on the Bible regarding gender identity. They are having their freedom of speech and expression compromised. “Young women should not be forced to share private spaces—including showers and dorm rooms—with men, and a religious institution should not be forced to betray its religious beliefs” says President Davis.

To be sure, the College of the Ozarks has been termed one of the most anti-gay colleges in the U.S. by a least one gay friendly web site. It is a traditional, religiously affiliated institution with a very heavily white student constituency. But I have long admired the school, located in a poor Ozarks region near the Arkansas border in Missouri, for using its relatively sizable endowment mainly to lower the cost of college to a mostly relatively low income constituency of students. They pay no tuition but are required, similar to Berea College, to work about 15 hours a week for the school, doing such things as serving food and mowing the grass. The endowment is used, it seems, mainly to keep the school affordable. It costs less to go to the College of the Ozarks than to, say, Princeton, which has an endowment of $3 million-$4 million per student, providing that school with minimally $100,000 investment income annually for every student.

The broader issue here is not the definition of gender identity, but rather whether collegiate decision-making is going to be relatively decentralized at the college level, or largely made by politicians and bureaucrats in Washington, D.C. Should “private” colleges be able to operate largely without restraint? Or should we have a centralized model like much of Western Europe, where a Department of Education (perhaps some other name) is the locus of decision-making? For hundreds of years, American higher education became the envy of the world, without such central direction.

Why doesn’t the College of the Ozarks go truly private like Hillsdale College, prohibiting students from even applying for federal student assistance, then successfully asserting the federal government has no control over it? The new University of Austin is designed to be open to all forms of expression and opposed to the self-censorship and constraints prevalent in collegiate America. Does the Hillsdale model suggest a small network of decidedly independent schools could operate outside the federal orbit? Hillsdale is flourishing, its president Larry Arnn informs me. Would collegiate diversity on a meaningful form be enhanced having more similar schools? Minimally, could we at least promote limited diversity by having publicly supported institutions regulated mainly at the state and local level?

My latest book is Restoring the Promise: Higher Education in America