Cursed: Every member of the Titans’ kicker carousel since 2019 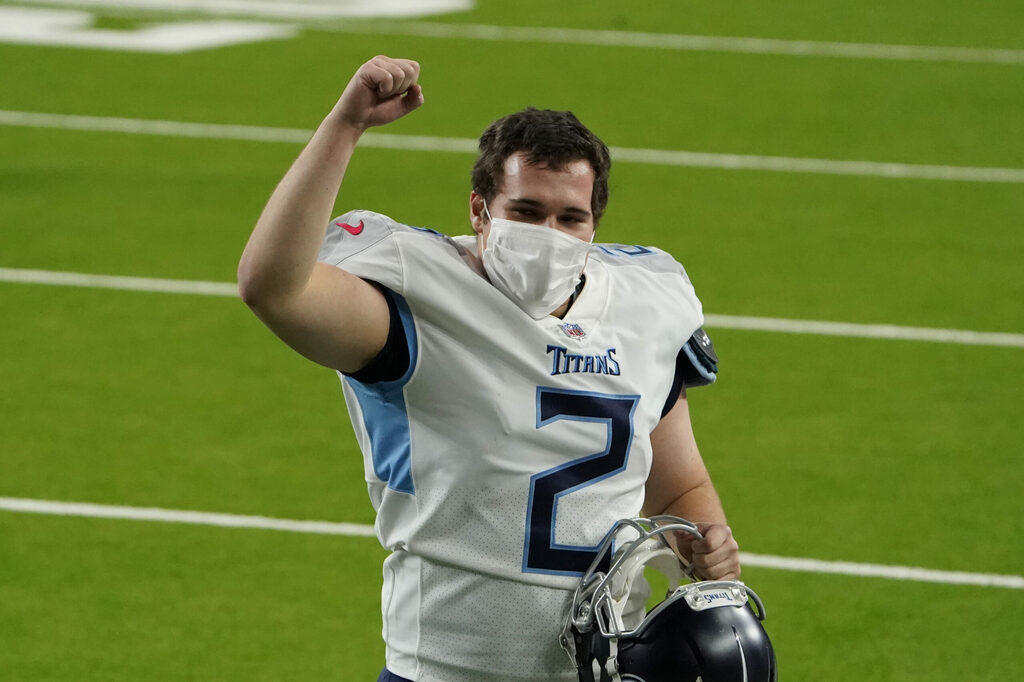 Round and round it goes, where the Tennessee Titans’ kicker carousel stops, nobody knows.

The Titans parted ways with yet another kicker on Monday after releasing Michael Badgley, who missed one field goal and an extra point in the team’s season-opening 38-13 loss to the Arizona Cardinals.

A new kicker has become a commonplace for Tennessee the past two-plus seasons, and the Titans have sported the worst field goal unit in the NFL in that span.

It’s infuriating to think that Tennessee didn’t have a better plan for the position during the offseason, but here we are.

Granted, you can’t predict an injury like the one that happened to starter Sam Ficken right before the season, but we also have to remember that he was grabbed off the scrap heap before winning the job over Tucker McCann.

Before Ficken was signed during training camp, the Titans had a competition between a pair of former undrafted free agents in McCann and rookie Blake Haubeil. No matter how you slice it, the Titans’ approach to addressing the position is completely unacceptable.

As we wait to see who the next victim of the Titans’ kicker curse will be, let’s take a look back at those who have tried their hand at the position for Tennessee since 2019.

As if you couldn’t get a more ominous sign, the Titans are now up to unlucky No. 13, by the way. As you scroll, we suggest playing Sarah McLachlan’s hit song “I Will Remember You” in the background for added effect.