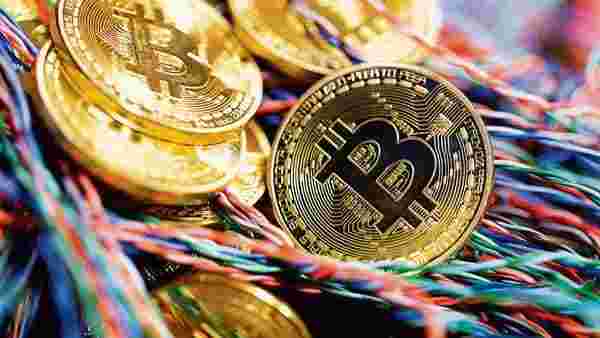 Spot trading volumes rose 6.2% to $2.5 trillion in September even as cryptocurrencies declined with bitcoin and ether prices down 7.1% and 12.6%, respectively, according to a report by digital asset data provider CryptoCompare. The volumes had touched around $3.8 trillion in April 2021 when bitcoin had hit its all-time high.

Ether competitors saw mixed performances throughout the month, with Solana continuing its upward trend increasing a further 30.4% on top of its August gains. Cardano, on the other hand, fell 23.6% following its Alonzo upgrade, which brought smart contracts to the platform.

“Although the majority of cryptos followed a negative trend throughout September, good news came at the end of the month, when Jerome Powell (US Fed chair) announced that the Federal Reserve has no intention of banning cryptocurrencies and Twitter announced the launch of crypto tipping for all users," CryptoCompare in a recent report.

The report also noted that the absolute number of Bitcoin traded into fiat or stablecoins across all exchanges totaled 6.9 million BTC in September, the lowest amount since April 2021 (6.8 million BTC). This was a 0.5% decrease from August and a 76.5% drop from the all-time high of 29.5 million BTC seen in March 2020.

The absolute amount of BTC traded is significantly influenced by Bitcoin’s price, as such, Bitcoin traded into fiat or stablecoin is still well below May 2021 levels (11.3 million BTC) when Bitcoin’s price reached an all-time high.

CryptoCompare ranks exchanges ‘top-tier" or ‘lower-tier’ based on factors that include, geography, legal/regulatory assessment, investment and market quality, among others.

Meanwhile, crypto derivatives volumes increased by 1.2% in September to $3.5 trillion.