Crypto Is Increasingly Being Used For Drug and Sex Trafficking, GAO Says 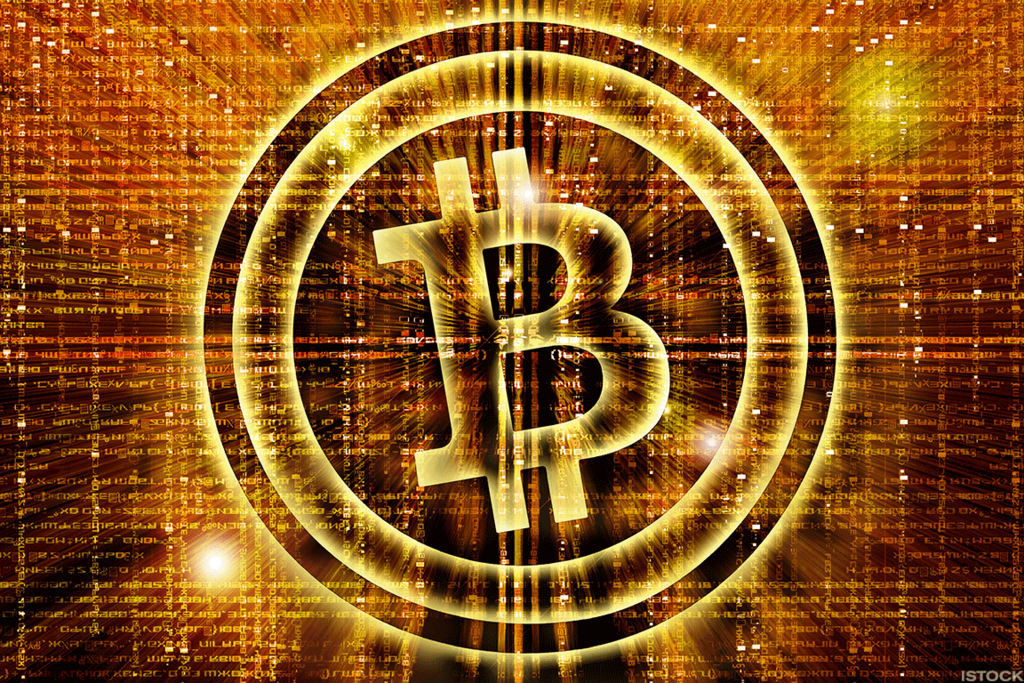 Part of the appeal of cryptocurrencies is the anonymous nature of digital tokens, but that anonymity is being used to facilitate human and drug trafficking, the U.S. Government Accountability Office says.

The number of suspicious activity reports filed with the Financial Crimes Enforcement Network increased fivefold to 1,432 from 252 from 2017 through 2020, but the GAO says those numbers could be low.

In June 2021, the  GAO reported on payment methods accepted by 27 online commercial sex market platforms. The agency found that 15 of the 27 accepted cryptocurrency as a form of payment.

Polaris, a nonprofit organization that tracks data on human trafficking, found that virtual currency was the second-most commonly accepted payment method on 40 platforms in the online commercial sex market.

Polaris reviewed bitcoin addresses for four websites, three of which received transactions that averaged between $50 and $80 at the time of the study. The fourth site exclusively received bitcoin payments valued at about $2,509.

The Department of Justice's October 2020 Cryptocurrency Enforcement Framework noted the increased use of virtual currency to sell and buy illegal drugs on the Dark Web and by drug cartels to launder their profits.

The GAO recommended that "FinCEN and the IRS review money service business registration rules for virtual currency exchanges and administrators that operate virtual currency kiosks and take appropriate actions," in order to combat the illicit use of cryptocurrencies.