The Don't Dream It's Over hit-makers were forced to cancel their A Day On The Green show at Bimbadgen on April 24 after frontman Neil Finn contracted COVID-19 following the band's appearance at Byron Bay Bluesfest.

The new date will feature Sydney indie-folk band Boy & Bear and The Waifs as special guests, in place of Courtney Barnett and Stella Donnelly.

Boy & Bear will play their own Newcastle show at the Cambridge Hotel on July 9.

All tickets for Crowded House's April 24 show will automatically transfer to the November 12 date. Ticket-holders who cannot attend the new date can receive refunds from the point of purchase.

Crowded House are touring their 2021 album Dreamers Are Awaiting which is their first new studio album in 11 years. It features the new line-up with Neil Finn's sons Liam and Elroy and original producer Mitchell Froom, plus founding bassist Nick Seymour.

Crowded House are touring Europe throughout June and July, which includes an appearance at Glastonbury Festival on June 24. 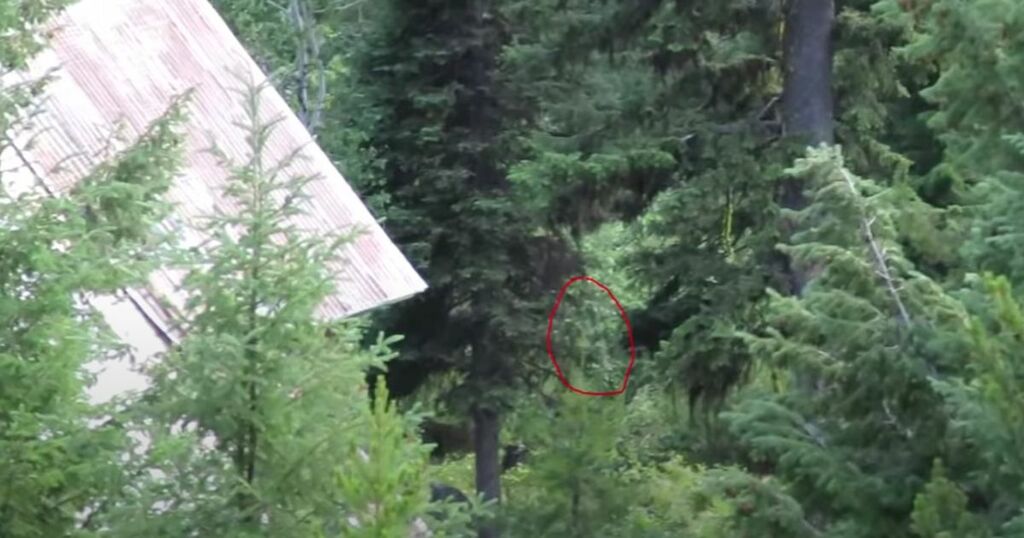 The show is centered around the band's new album titled Nightcall

The Rolling Stones will perform in Liverpool on June 9