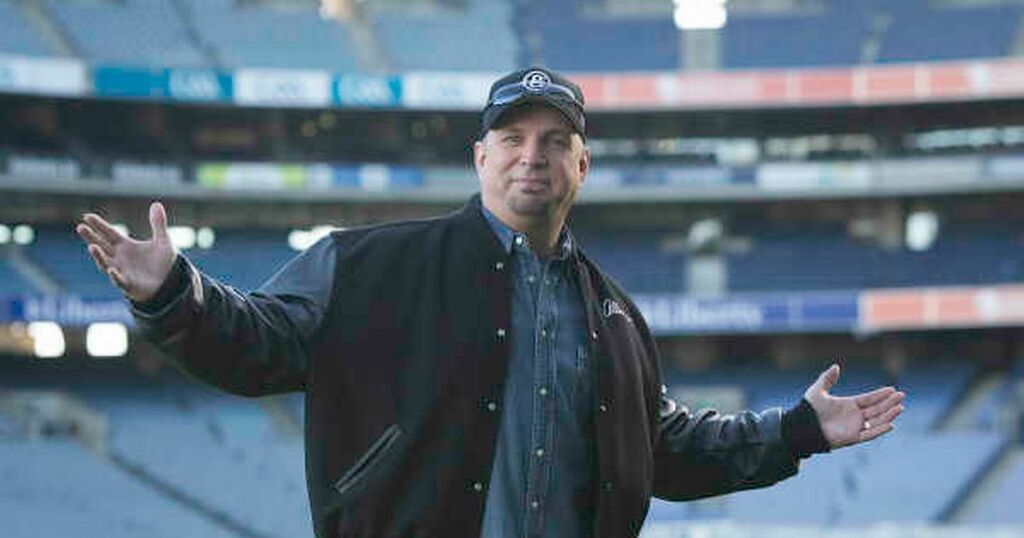 Croke Park residents have said they will have a "problem" if there are more than three concerts of Garth Brooks or any other artist.

Garth Brooks, Bruce Springsteen and Ed Sheeran are all rumoured to be in talks to have gigs in the stadium next year.

Speaking on RTE Radio One, Chairperson of the Croke Park Residents Association Patrick Gates said no one has been in contact with residents about the speculated concerts.

He said: "The first I heard of it was last night, just on social media really. It's not confirmed, so we're still waiting for some sort of confirmation in relation to that.

"For the residents, it's not really about who plays in Croke Park but how it's managed, particularly outside the stadium and the residential streets. We do suffer quite a lot of disruption.

"Croke Park just don't seem to be able to manage the external environment to the large events so we do have a problem with that."

Mr Gates said that residents don't mind who plays the three annual concerts that the stadium has a licence for but they have a problem if there are more than three gigs.

"I'm celebrating the Tyrone victory, the fantastic victory on Sunday as I'm originally from Tyrone but we did have serious problems even at that sort of event, in terms of public order, traffic congestion, people urinating on cars and gardens and laneways.

"So the potential for Croke Park to actually respect the residents and ensure that things are done properly is very very important."

The residents have not been informed of anything regarding concerts next year.

"Now we haven't had heard anything in relation to this from Croke Park."