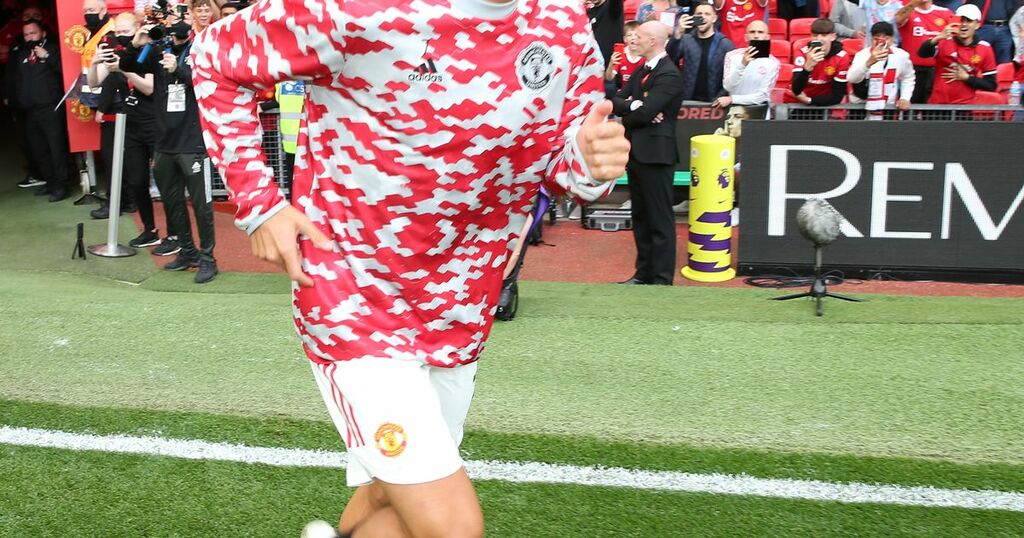 Manchester United have re-signed a born winner and leader in Cristiano Ronaldo, as the iconic star returns to Old Trafford after 12 years away from the club.

The five-time Ballon D'or winner has won it all and returns to Manchester with a whole host of experience that will be valuable for Ole Gunnar Solskjaer's side in the hunt for trophy success.

While the 36-year-old will be heading back as a senior figure for his second stint at United, former teammate Ben Foster has revealed that Ronaldo has always had the qualities of a more mature player.

Ronaldo is often accused of being a selfish player, but his portfolio of demonstrable teamwork counters those assumptions.

Foster signed for United in 2005 from Stoke City but didn't make his debut until February 2008, and was selected for the 2009 League Cup final by Sir Alex Ferguson, starting with Ronaldo on the day against Tottenham.

The game ended 0-0 and was heading to a penalty shootout, and Foster revealed recently on Jaacks Happy Hour Podcast just how helpful Ronaldo was before United won the cup that day.

When speaking about Ronaldo, Foster said: "He's a good bloke as well, not just a good bloke but helpful as well with it.

"[In the] Carling Cup final we played against Tottenham and we won, [the] full time whistle had gone and it was about to go to a penalty shootout.

"He literally came over and put his arm around me - bearing in mind I'm two years older than him, and he said 'this is your moment'.

Will Cristiano Ronaldo lead Manchester United to the Premier League title? Comment below

"I remember feeling all warm, I was buzzing and I went and saved a penalty, we won. He didn't have to do that."

Foster was in and around the first team due to the overriding success of first-choice stopper Edwin van Der Sar at the time, but this moment sticks out for the current Watford shot stopper, who lavished praise on Ronaldo for his longevity.

"They're (United) going to get two years of him scoring 30/35 goals in the Premier League this season, honestly the guy is a joke.

Ronaldo made his return to Old Trafford on Saturday to face Newcastle United, the side he recorded his only ever United hat-trick against during his first spell at the club.

United were in need of centre-forward with Mason Greenwood and Anthony Martial rotating the role so far this season, but the Red Devils paid £25million for Ronaldo, who expressed his desire to leave Juventus later on into the summer transfer window.

Solskjaer will be hoping Ronaldo's impact on the squad will drive them to trophy success, maybe even the Premier League title.