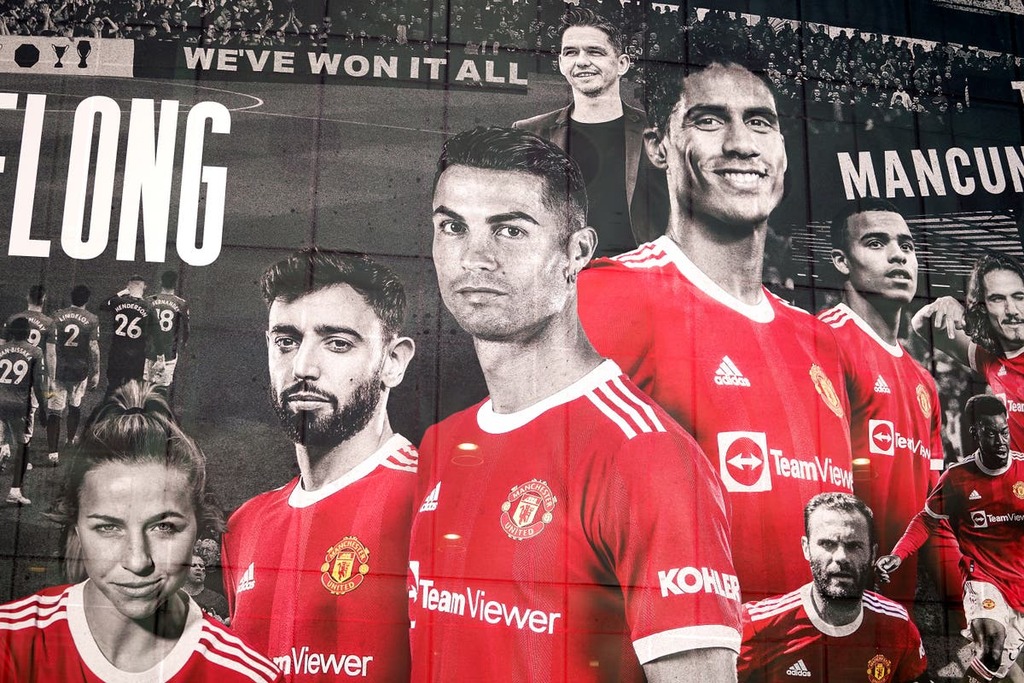 Cristiano Ronaldo will “definitely be on the pitch at some point” against Newcastle, according to Ole Gunnar Solskjaer.

Ronaldo is set to make his second Manchester United debut on Saturday though Solskjaer would not confirm whether he will start or be introduced as a substitute.

The 36-year-old has been training in Manchester this week after being released early from Portugal’s national team during the recent international break.

Ronaldo only played half an hour of Juventus’ opening Serie A game against Udinese before completing his £19.8m move to Old Trafford but Solskjaer has no doubts about his fitness.

“He's been having a good pre-season with Juventus,” Solskjaer said. “He's played for the national team. He's had a good week with us here and he'll definitely be on the pitch at some point, that's for sure.”

“Cristiano coming back in, the way he's conducted himself, we know what he's achieved but he's come to achieve more.

“He's lived this life with discipline of a top professional, ever since he came he was the first one who prepped really well, every day, 45 minutes before the training session. He'll have the same effect now with all the players.”

Solskjaer was one of Ronaldo’s team-mates during his first spell at the club but the United manager does not believe that will create any issues.

“We have mutual respect for each other, you can't not have respect for what he's achieved in his career, but he knows I've got to make the decisions, when to play him or not to play him,” he said.

“Any player wants to play as much as possisible. It's my job to manage him and get the best out of him. I want to see the best out of Cristiano and that comes with communication.

“We’ve played together as you’ve said, we’ve spent a few years together at the club and we know each other. He doesn’t need me to tell him what to do.

“He’s always had determination and this desire to be the best. He still has and he prepares and takes the steps he needs to. Ryan Giggs played till 40-odd. I wouldn’t be surprised if Cristiano ends up the same age as Ryan.”