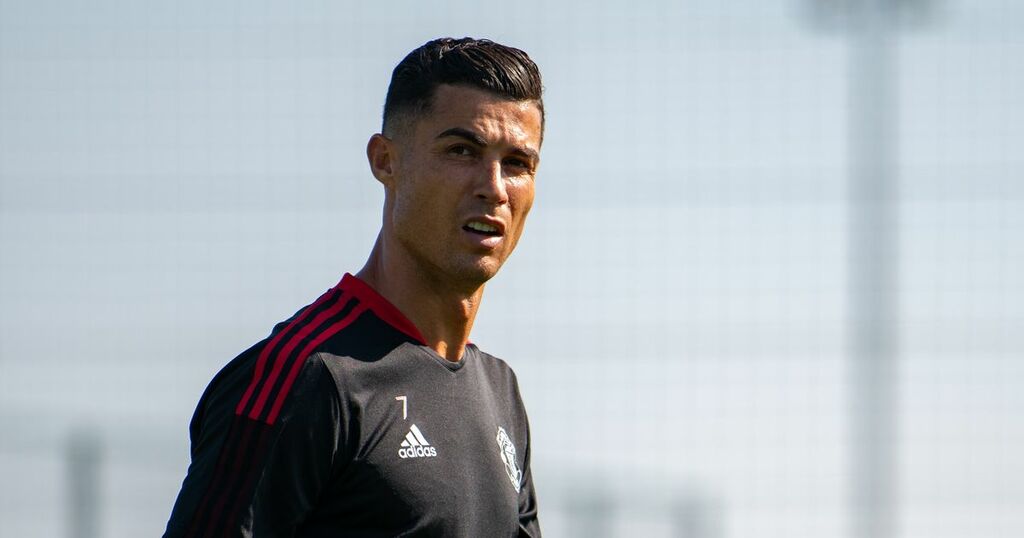 Here is your Manchester United evening digest on Thursday, September 9.

Oh, to be a fly on the wall during lunch service at The Ivy in Spinningfields today.

It is reported that Woodward, who is serving out his notice as Man United executive vice-chairman, was the only member of the party who entered via the staff entrances at the side of the building.

The club bigwigs no doubt had plenty to chew over ahead of the second coming of CR7 this weekend.

And ahead of his second debut for the club against Newcastle on Saturday, Cristiano Ronaldo has made a solemn vow to supporters.

Fans around the world are excited to see the record-breaking Portuguese international pull on the Red Devils shirt again but the player has been clear he's come back to Old Trafford for one thing: Trophies.

He said: “I am not here for a vacation. As I told you, before was good, winning important things and I wore the shirt before many years ago, but I am here to win again.

Can United solve the 'midfield problem?'

Much has been made of United's failure to sign a top-class defensive midfielder this summer despite the exciting arrivals of Raphael Varane, Jadon Sancho and Cristiano.

But United fans think the answer is already in the squad – and have tipped Victor Lindelof to take on the huge role having previously played the position earlier in his career.

Lindelof eventually developed into a centre-back, but following his arrival from Benfica, Jose Mourinho is said to have considered playing Lindelof in midfield across his tenure after praising him for being tactically versatile.

With Fred potentially suspended after not flying to South America to appear for Brazil during the international break, some fans have made it clear just why they think Lindelof should start.

Greenwood 'to be whatever he wants to be'

United legend Gary Pallister has backed local boy Mason Greenwood 'to be whatever he wants to be' – despite another club hero not putting him in his ideal line-up.

"I think Greenwood will end up through the middle, he's someone who's got more physical and grown into his body," Pallister told FreeSuperTips.

"He's still a boy in terms of his physicality, but you can see he's a lot stronger. We saw in the first game of the season how much he's improved and if you're going to play that role up front on your own, you need to be physical.

"There are no doubts about his finishing or his pace and the more games he's playing you can see him getting better. He's going to be a centre forward with the ability to be able to play off the right if needed.

"Right now, he's on track to be whatever he wants to be."

Gary may need to have a word with Mikael Silvestre, though, who named his ideal starting XI for the new season – and left Mason out of it.