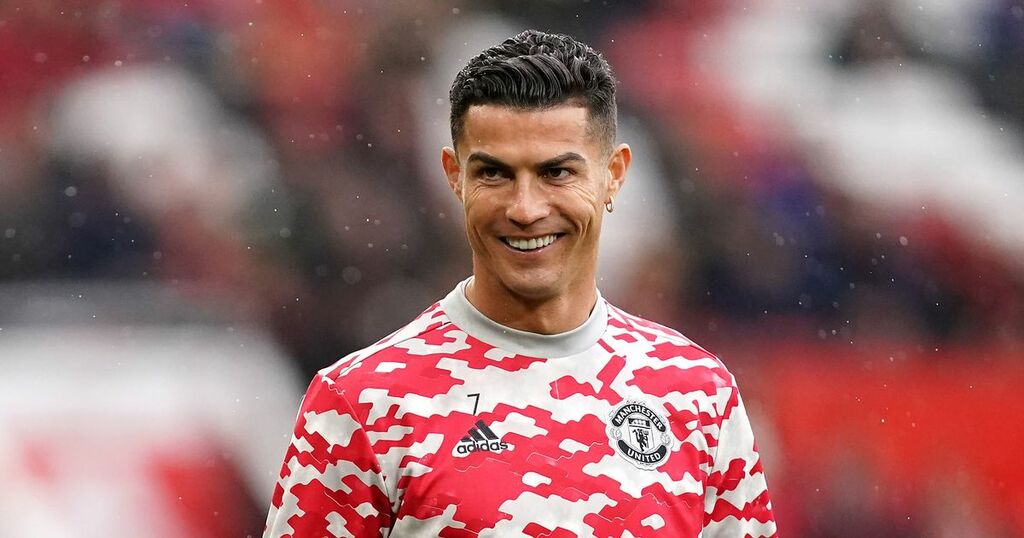 Manchester United superstar Cristiano Ronaldo has had a cryotherapy ice chamber delivered to his home in a bid to keep him in peak physical condition for the remainder of his time at Old Trafford.

According to The Sun, Ronaldo had spent a small fortune on having the £50,000 ice bath shipped from his previous home in Turin to his currented rented Manchester mansion.

Designed to aid muscle recovery, the ice chamber can plummet to temperatures as low as -200C to help treat and rehabilitate muscle damage.

If United's iconic number 7 was to enjoy a whole body ice chamber treatment, he would don a pair of mitts before he climbed into the body-sized capsule.

A user must be well aware of the potential dangers a cryochamber poses and only enter one for five minutes at a time.

Any longer than that could have a severely detrimental impact on the user's health, though advocates of the treatment have claimed that it is proven to boost blood circulation and improve the immune system.

In news that will be of great benefit to the United forward, using cryochambers are also thought decrease fatigue and help impact injuries recover quicker than usual.

Ronaldo has been an avid user of the treatment since back in 2013 while the Portuguese international was plying his trade for Spanish giants Real Madrid - Los Blancos boasting world-beating treatment facilities.

A source claimed: "Ronaldo is meticulous in how he looks after his body and will do anything to gain an edge.

"It wasn’t an easy feat getting the cryotherapy chamber transported from Italy to Cheshire, but he’s happy now it’s here as it will aid him in his post-match recovery routine."

Ronaldo's influence has clearly rubbed off on previous and current teammates, as both Marcus Rashford and Gareth Bale also use ice chambers as a form of post-match recovery.

The 36-year-old prides himself on his incredible physique, but former international teammate Jose Fonte has revealed the striker does occasionally indulge in cheat meals.

HAVE YOUR SAY! Should every Premier League club install cryotherapy ice chambers? Comment below.

The former Southampton midfielder did go on to tell talkSPORT that the 36-year-old is a role model to his teammates.

"Obviously, as a rule, he eats nice and clean, you know the nice quinoas and all this healthy stuff… A lot of eggs, sweet potatoes, the broccoli, he’s into that", Fonte claimed.

"We always have a look at what he’s eating and what he’s doing, you know he’s the best and you want to replicate what he’s doing because he must be doing something right."