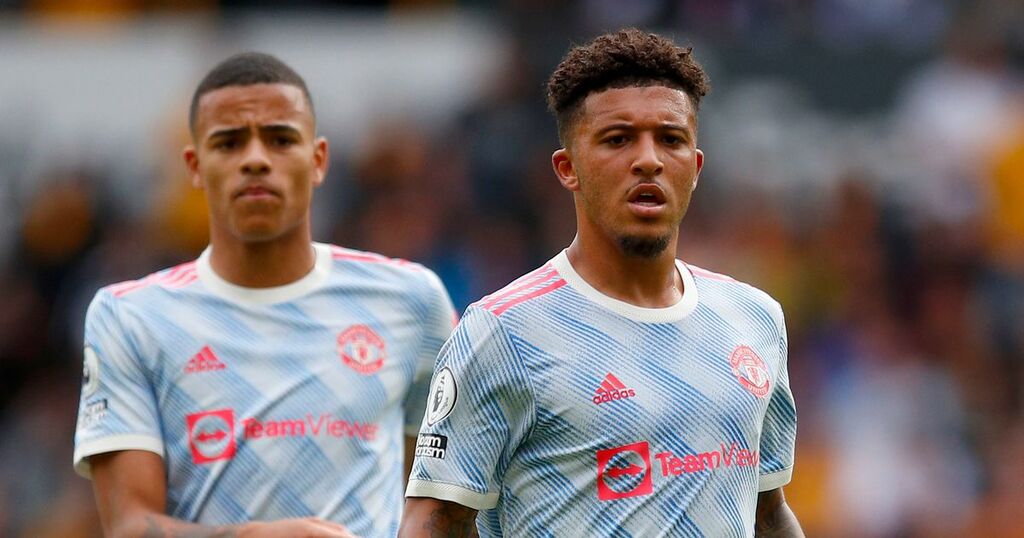 When the Manchester United transfer committee met to discuss targets for the summer transfer window Ole Gunnar Solskjaer made it abundantly clear he wanted a new attacking talent who would get fans' off their seats. Ever since he took charge on a caretaker basis the Norwegian outlined a need for 'pace and power' as he looked to emulate the success he had experienced first-hand under Sir Alex Ferguson.

On the top of his list was Jadon Sancho, the player he had so publicly chased a year ago, but this time United looked to pounce upon the uncertainty of the financial climate and sign their star man for £35million less than had been demanded last summer.

That shrewd money saving in turn freed up finances for the capture of Raphael Varane, two players signed for reasonable transfer fees given their respective talents and who were within their summer budget.

Heading into the new campaign United would have been comfortable with Sancho, Varane and experienced goalkeeper Tom Heaton being their only additions, though their summer was to get a whole lot better when they completed a sensational late swoop to re-sign Cristiano Ronaldo.

Solskjaer's summer ambition of signing one new attacking talent resulted in him signing two as United emphatically addressed their need for further threat in their forward line.

At the start of the window it looked as if Sancho would be the marquee addition but now he is arguably third in line behind serial winners Varane and Ronaldo. Such a tag might well suit the England international the most as he looks to go somewhat under the radar and finally set alight the Premier League four years after he left Man City.

In his opening displays for the club Sancho has been unable to really get a grip on a game, though last week's exit of Daniel James is a timely reminder that starting in fine form does not necessarily result in prolonged success at a club anyway.

Instead the summer arrival of Ronaldo could well be the making of Sancho in a United shirt with the 21-year-old now allowed time to slowly adjust to his new surroundings while the heavier scrutiny is placed on his fellow attacking arrival.

Sancho would only net one goal and grab four assists during his first season in German football before flourishing in his second season with a return of 12 goals and 18 assists - evidence of why there is no need to panic if his slow start at United continues into the winter months.

This weekend all eyes will be on Ronaldo as United take on Newcastle at Old Trafford, but away from the intense media spotlight there will be a chance for Sancho to light up the show and finally get off the ground at his new club.

It was the England international who was brought to the club with the view of being their new illustrious No.7, but in the return of arguably its greatest ever occupant he now has the perfect chance to steal the show with his own claim to the jersey.