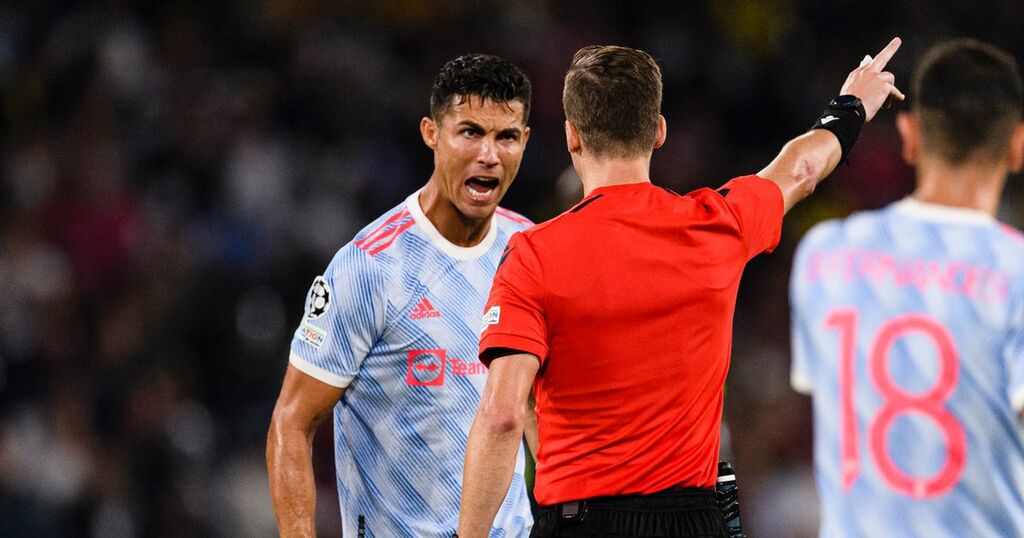 Portuguese forward Ronaldo had given United the lead in the first-half when he pounced on a superb pass from Bruno Fernandes, but the match quickly turned on it's head when Aaron Wan-Bissaka was sent off 10 minutes before half-time.

The man advantage sparked Young Boys into life and after the break the Swiss side signalled their attacking intent by immediately trying their luck from every angle.

Moumi Ngamaleu drew the Swiss side level when he fired home from close range after some dangerous play on the right wing, a strike which sparked further fresh belief into the team.

After a barrage of attacks it looked like 10-man United had done enough to hold onto a point but their hopes were dashed in the fifth minute of added time when substitute Jordan Siebatcheu latched onto a poor backpass from Jesse Lingard and fired the winner beyond David de Gea.

The defeat was a real kick in the teeth as United's unbeaten start to the new season came to an end and taking to social media afterwards Ronaldo urged his side to respond in time to face West Ham on Sunday.

"Wasn't the result we wanted," the Portuguese star wrote. "But now it’s time to recover well and focus on the next game!"

Ronaldo's thoughts were echoed by compatriot Fernandes who called for an immediate response when they return to Premier League action at the weekend.

"Gutted not to win the first Champions League game of the season," he tweeted. "Time to react and bounce back on Sunday."