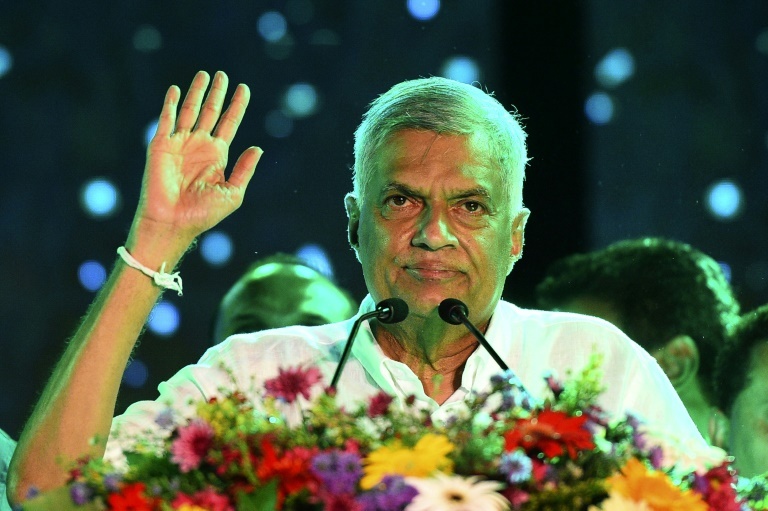 Colombo (AFP) - Sri Lanka's embattled president swore in a new prime minister Thursday to replace his brother, who was banned… 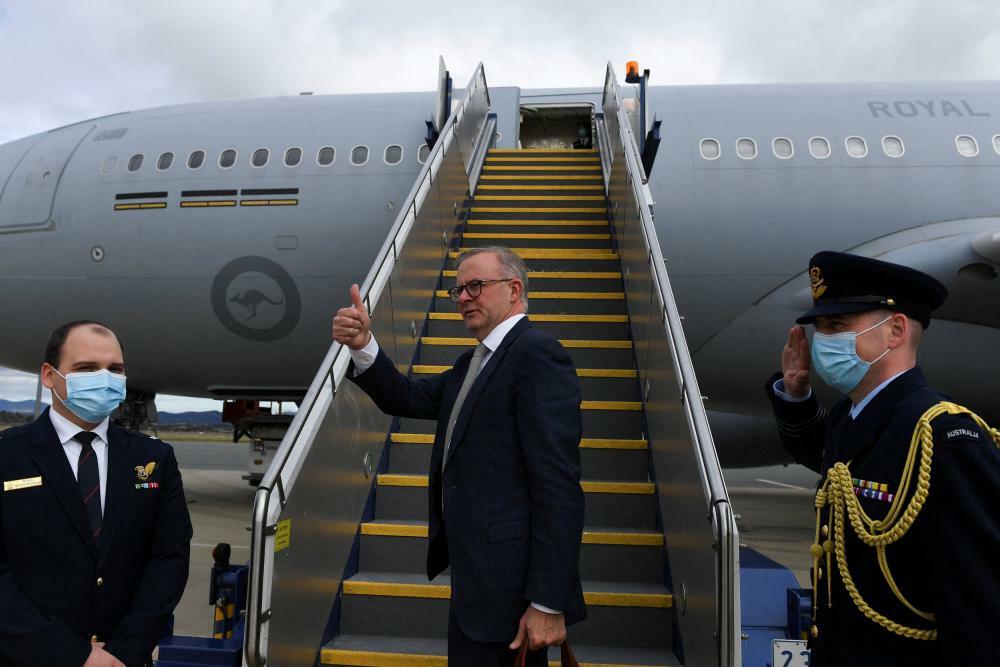 Anthony Albanese in Tokyo for tense Quad talks after Joe Biden says US would defend Taiwan
Labor leader in tight position after China said dialogue with US, India and Japan would be test of new Australian…

COLOMBO: Sri Lanka's president was set to name a new premier Thursday to replace his brother, who was banned from leaving the country after his supporters launched violent attacks on a protest against the country's dire economic crisis.

The mooted new premier, Ranil Wickremesinghe, has already served in the office five times -- but it remains unclear if he will be able to get any legislation through parliament.

In a televised address to the nation on Wednesday night, President Gotabaya Rajapaksa stopped short of yielding to weeks of nationwide protests calling for him to resign over the country's worst downturn since independence.

But in a bid to win over opposition lawmakers demanding he quit before agreeing to any new government, the 72-year-old pledged to give up most of his executive powers and set up a new cabinet this week.

"I will name a prime minister who will command a majority in parliament and the confidence of the people," Rajapaksa said.

Mahinda Rajapaksa, the president's brother, resigned as prime minister on Monday after his supporters attacked anti-government supporters who had been protesting peacefully for weeks.

This marked a turning point and unleashed several days of chaos and violence that killed at least nine people and injured more than 200, with dozens of Rajapaksa loyalist homes set on fire.

Mahinda has since fled the capital Colombo and taken refuge at the Trincomalee naval base on the country's east coast.

A court banned him, his politician son Namal, and more than a dozen allies from leaving the country on Thursday after ordering an investigation into the violence.

A curfew was lifted Thursday morning -- only to be reimposed after a six-hour break allowing Sri Lanka's 22 million people to stock up on essentials.

Sri Lankans have suffered months of severe shortages of food, fuel and medicines and long power cuts after the government, short on foreign currency to pay its debts, halted many imports.

The South Asian island nation's central bank chief warned Wednesday that the economy will "collapse beyond redemption" unless a new government was urgently appointed.

Wickremesinghe, 73, is seen as a pro-West free-market reformist, potentially making bailout negotiations with the International Monetary Fund and others smoother.

The main opposition SJB party was initially invited to lead a new government, but its leader Sajith Premadasa insisted that the president should first step down.

In recent days the party has split, with a dozen MPs from the SJB now pledging support to Wickremesinghe.

With many from Rajapaksa's party having defected in recent months, no group in the 225-member assembly has an absolute majority, making parliamentary approval of the unity government's legislation potentially tricky.

Rajapaksa was set to meet with party leaders on Thursday as more names have been suggested for the post of prime minister, an official close to the negotiations told AFP.

But Wickremesinghe has already been working closely with Rajapaksa to shake up the finance ministry and the central bank to make sweeping fiscal and monetary policy changes, the source said.

Front-line opposition legislator Harin Fernando from the SJB said he decided to remain neutral because the party's leader refused to form a government as long as Rajapaksa remained president.

"We can't be imposing conditions that cannot be fully met. First, we must address the economic crisis. We need at least $85 million a week to finance essential imports. We must collectively find a way to raise this money urgently," Fernando said.

He said he expected a unity government to be formed on either Thursday or Friday. "We can't wait any longer," he added.

Colombo (AFP) - Sri Lanka's embattled president swore in a new prime minister Thursday to replace his brother, who was banned…