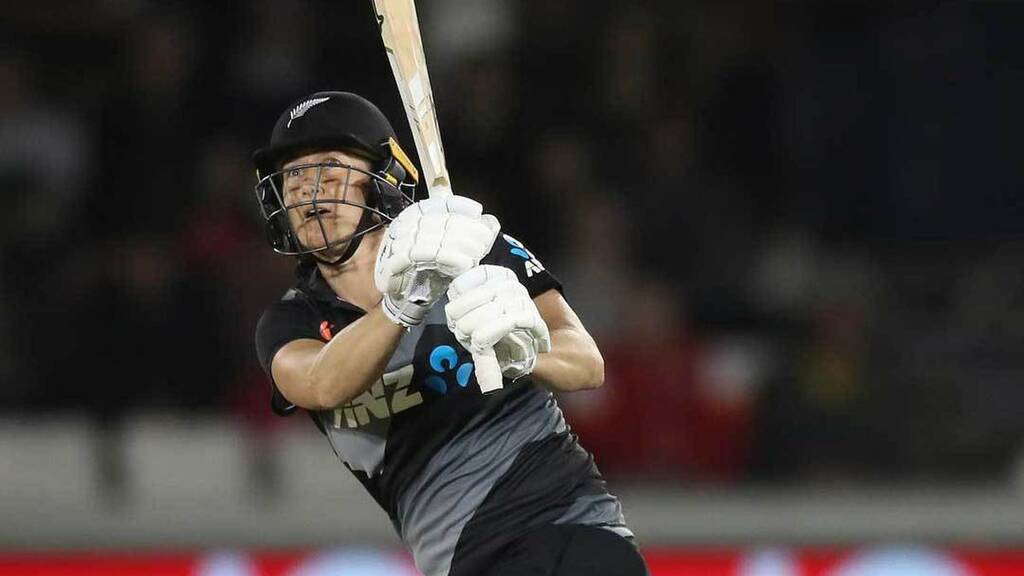 New Zealand captain Sophie Devine's player of the match effort against England on Monday has lifted her back to the top of the all-rounders' list in the women's T20I player rankings.

Devine scored 50 and took two for 28 in the second match against England.

Devine was number one among all-rounders for well over a year after first seizing that position in February 2020 and is now ranked joint-first along with England's Natalie Sciver at 371 rating points.

The 32-year-old, who had a record six consecutive scores of 50 or more in the format early last year when she had reached a career-best second place among batters, is now fifth in that list after moving up one slot. In the bowlers' rankings, she is up four places to 30th.