By Tom Batchelor and Liam James 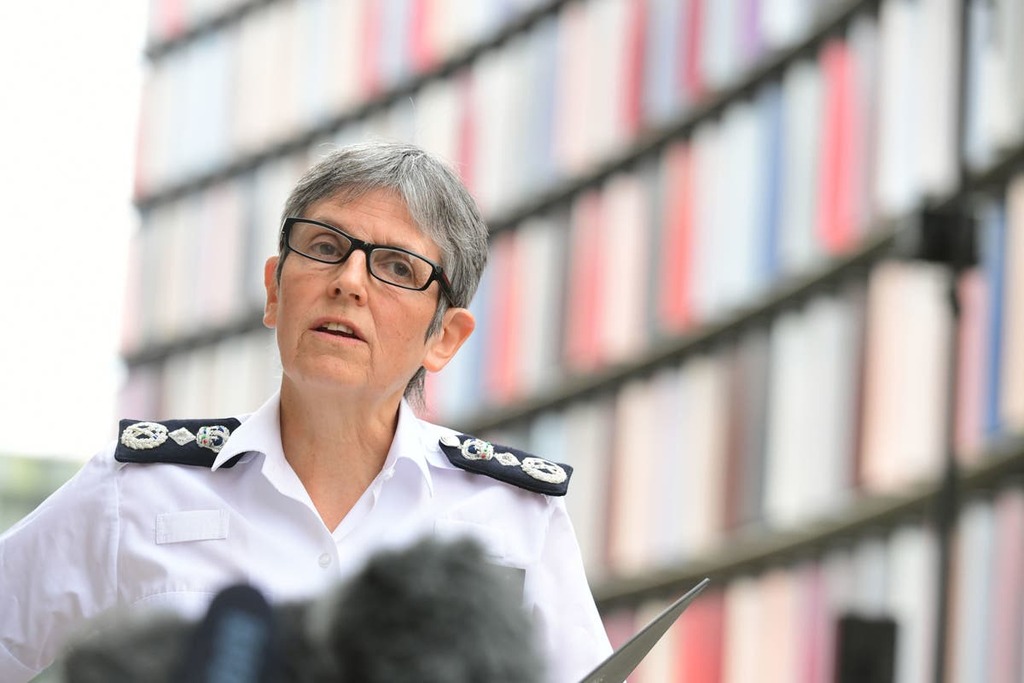 Prominent victims of police corruption have called on the government not to extend the contract of Metropolitan Police commissioner Dame Cressida Dick after reports she was to be offered an extra two years in her role.

Both the home secretary, Priti Patel, and the London mayor, Sadiq Khan, are said to support plans for Dame Cressida to lead London’s police force for two years after her current contract is set to expire next year. The extension would see the 60-year-old police chief stay in post until 2024.

The Evening Standard, which first reported the story, said the deal could still collapse if both sides failed to reach an agreement on the precise details of the extension.

A Home Office spokesperson refused to speculate on Dame Cressida’s future when contacted by The Independent.

The spokesperson said: “The home secretary works closely with the commissioner of the Metropolitan Police and the mayor of London to protect the public, make our streets safer and reduce crime.

“The appointment of the commissioner of the Metropolitan Police Service is a formal process which will be confirmed in the proper way.”

The group of seven high-profile victims, led by the mother of Stephen Lawrence, called on Boris Johnson to find a replacement from outside the Met for the commissioner, who they said should be investigated for her conduct.

Dame Cressida has been forced to respond to a number of controversies surrounding the conduct of the force in the last six months.

In March, she faced calls for her resignation over the much-criticised approach to policing of the Sarah Everard vigil in south London.

Three months later, she was again under pressure to quit after an independent panel described the Met as institutionally corrupt.

The commissioner also insisted she had not obstructed investigators examining how the Met dealt with the 1987 murder of Daniel Morgan.

Led by Baroness Nuala O’Loan, the panel found that the Met had made protecting its own reputation a higher priority than finding Morgan’s killer.

Dame Cressida was criticised in the 1,200-page report for initially denying the panel access to the police Holmes database while it investigated the case.

Responding at the time, she said: “I didn’t obstruct their work. I set out with my team, who were well resourced, to ensure that we gave the panel maximum cooperation, and that we did full disclosure, as quickly as we could.”

In an open letter to the prime minister published by MailOnline, the group of victims led by Baroness Lawrence said Dame Cressida had “presided over a culture of incompetence and cover-up”.

The seven also requested a meeting with Mr Johnson and the Home Secretary to discuss their complaints, which also concern wider reforms of the force.

Other signatories of the letter included Lady Brittan, widow of a minister falsely accused of sexual abuse, and Alastair Morgan, brother of Daniel.