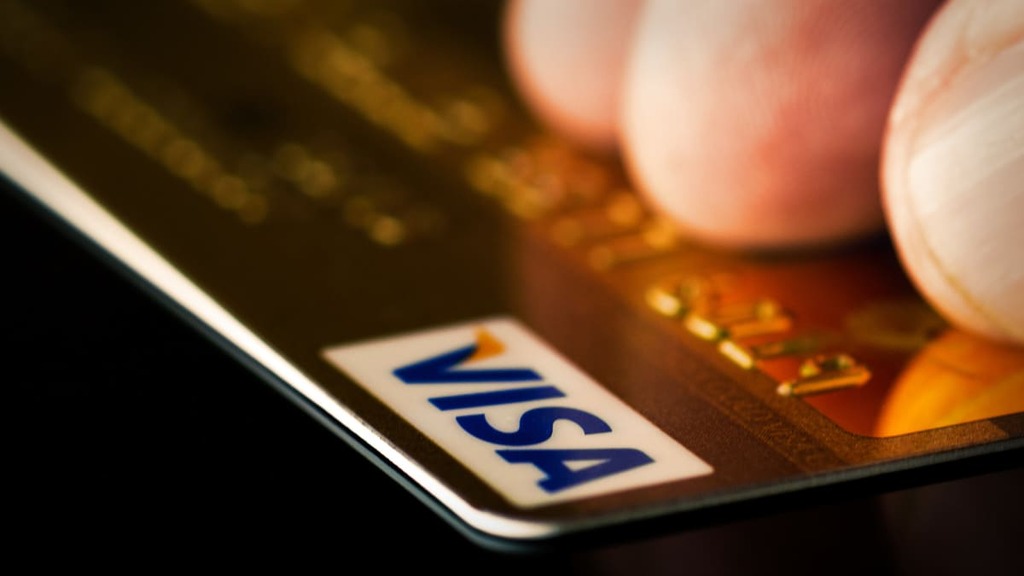 Periods of economic growth generally lead lenders to loosen their requirements for giving out credit cards, and that’s exactly what’s happening during the current economic rebound.

About 11.6 million subprime borrowers — those below a 620 credit rating — gained general-purpose credit cards in the first nine months of 2021, according to Equifax, a credit reporting agency cited by The Wall Street Journal. That’s a record for the period and up 43.5% from 2020.

About 29.2 million people with credit scores of 660 and below received general-purpose credit cards last year, according to projections from TransUnion, another credit-reporting agency cited in The Journal.

But this trend hasn’t done much for the share prices of Visa V and Mastercard MA, the two biggest U.S. card issuers. Visa’s stock has eased 1% over the past year, and Mastercard has gained only 4%, while the S&P 500 index has climbed 22%. Valuation concerns and intense competition have stifled the stocks.

“Visa is a somewhat unique company in that it is a longtime, established market leader that still enjoys strong growth prospects,” he wrote in a commentary last month.