Covid variants: How many strains are in circulation and causing concern around the world? 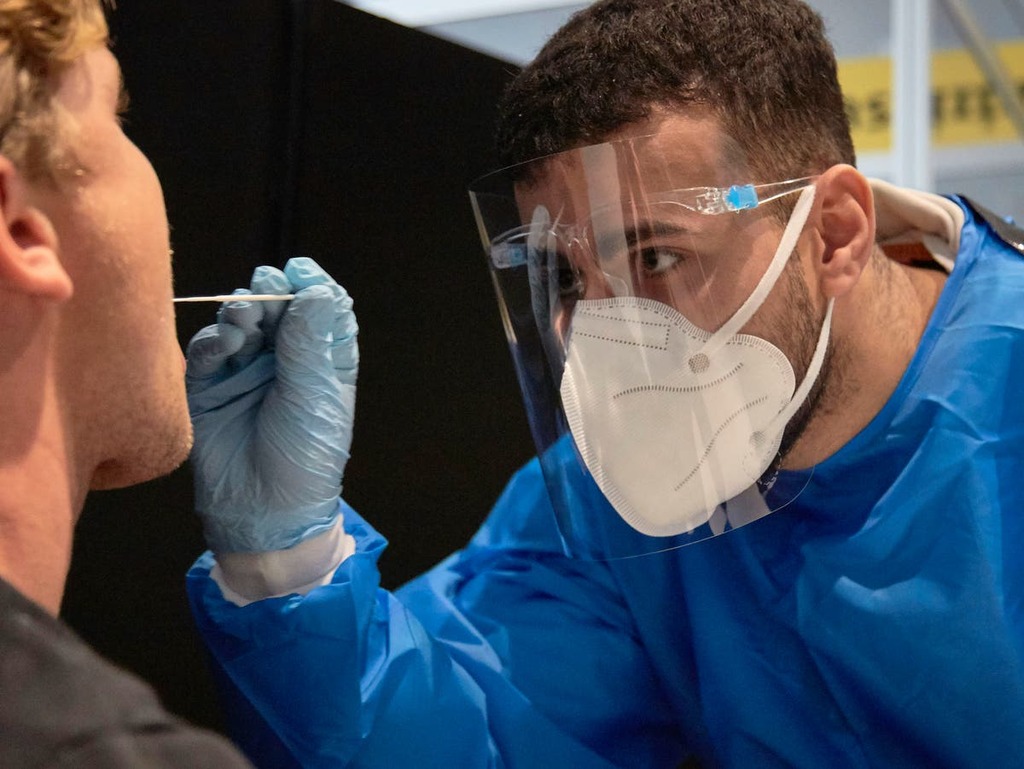 With the world already battling to bring high rates of infection from the Omicron and Delta variants of Covid-19 under control this winter, news of the emergence of another new strain of the coronavirus in southern France has been met with dismay.

Dubbed B.1.640.2 or IHU (after Marseille’s IHU Mediterranee Infection institute, where it is being studied), this latest variant - like Omicron - carries multiple mutations, 46 compared to its rival’s 32, many of which are located in its spike protein, the component of the virus’s structure responsible for gaining entry to human cells.

However, given that IHU was first discovered three weeks earlier than Omicron, which was detected in southern Africa on 22 November, but has yet to spread, the threat posed by the new strain has so far been downplayed by experts.

Tom Peacock, a virologist with Imperial College London’s Department of Infectious Disease, said B.1.640.2 was “not one worth worrying about too much” at the moment, tweeting reassurances that: “This virus has had a decent chance to cause trouble but never really materialised.”

Professor Francois Balloux, director of University College London’s Genetics Institute, meanwhile moved to debunk a lengthy Twitter thread by Dr Eric Feigl-Ding of the Federation of American Scientists concerning IHU, accusing him of “fear mongering” and suggesting he was in search of a “new variant from hell” having been “possibly disappointed by Omicron”.

Only 12 people have so far been infected by the strain, which is thought to have been brought into France by a traveller returning from a three-day visit to Cameroon and the variant is listed as “under monitoring” by the World Health Organisation (WHO) but is not currently expected to be upgraded to “of concern” status.

If you need a reminder of the five coronavirus strains that are currently listed as global “variants of concern” by the WHO, they are as follows:

Also known as B.1.1.7, first detected in Kent in the UK in September 2020 and since spread to more than 50 countries.

Also known as B.1.351, first detected in South Africa in May 2020 and spread to more than 20 countries, including the UK.

Also known as B.1.617.2, first detected in India in October 2020 and still the dominant strain in the UK, Europe and the US.

Also known as P.1, first detected in Brazil in November 2020 and spread to more than 10 countries, including the UK.

Also known as B.1.1.529, first detected in South Africa and Botswana in November 2021 and already detected in more than 110 countries, driving up infection rates due its increased transmissibility although its symptoms appear to be milder than those associated with the original virus.

In addition, the WHO lists two “variants of interest”, which are being monitored and tracked but are not presently thought to represent a significant public health threat:

Three further strains of the virus that were first recorded in January, May and September last year are listed as “variants under monitoring” and a further 17 strains have been relegated from that list because they are deemed no longer of concern after failing to circulate to any worrying extent.

The European Centre for Disease Prevention and Control currently lists the same variants of concern as the WHO, with the exception of the Alpha variant, which it has de-escalated due to “drastically reduced circulation”, due to the Delta variant usurping its position as the continent’s dominant Covid strain.

In the US, the Centres for Disease Control (CDC) currently only list Delta and Omicron as “variants of concern”.