Covid travel rules: When is the next update and could the traffic light system end? 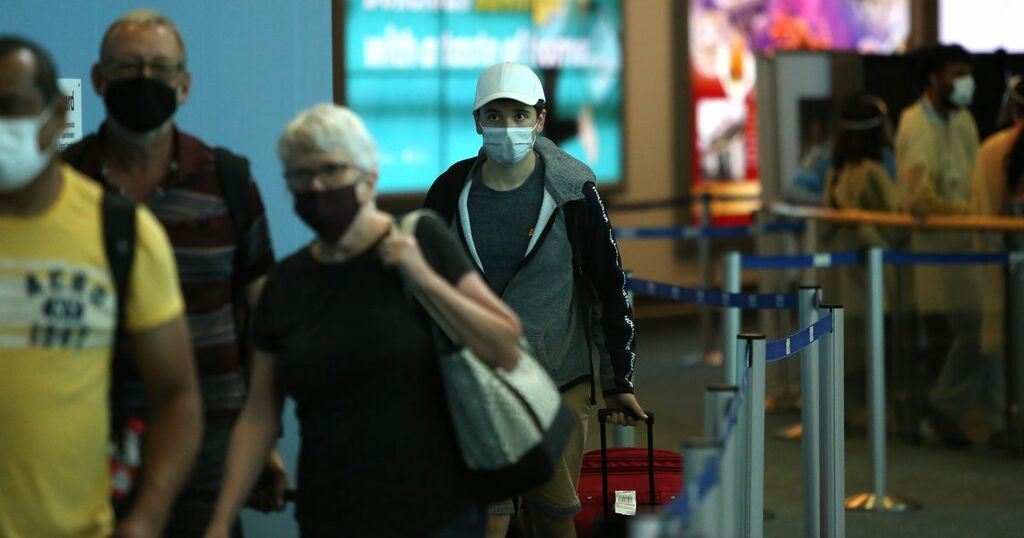 Rules regarding international travel is reviewed in the UK every three weeks and is expected to be updated later this month.

The restrictions around travel came into force to control the spread of Covid-19, with the green list first confirmed on May 7 allowing travel for leisure.

Over the course of the coronavirus pandemic, the travel and aviation industry beared the brunt of restrictions with fleets from popular airlines such as Ryanair and Tui being forced to a stand still.

READ MORE: Covid Scotland: How to get your day two Covid test when returning from Amber countries

However the traffic light system has since opened foreign travel once more, with rules and regulations for holiday-makers and visitors.

And as the vaccine programme has been rolling out across Scotland and the rest of the UK, a relaxation of rules for the fully jagged has been welcomed.

Although Scotland adopted Westminster's rule to allow fully vaccinated travellers to return from amber list countries without having to isolate-but still need to take a PCR test on day two, the Scottish government's advice is not to travel abroad on holiday.

But keen jet setters are reminded to check the entry requirements and Covid rules for their destination as the UK traffic light system only determines what they should do on return.

Other countries can enforce rules for British travellers, no matter what status they have on our list.

When is the next travel update?

The last travel review saw Canada, Denmark and Switzerland added to the green list and you can see the full list here.

This was announced on August 26 and the next travel review is expected on September 16, with it likely coming into force on the Monday at 4am.

However Travel Minister, Grant Schapps, has been known to announce changes a day earlier on his Twitter, so the update could possibly come on September 15.

Last time, no green listed countries were moved onto the amber list, but there are 16 countries that are on the ‘green watchlist’, including Antigua, Barbados and Croatia.

This means that they are being closely watched and could move up if cases rise.

What is expected to change in this travel update?

According to Hull, experts expect that the traffic light system could be axed in the next travel review.

Travel specialist Simon Calder said: "I think we might see the traffic light system effectively-being scrapped, particularly with thankfully vaccination rates in the UK now being so high.

"It will just be assumed that everyone is vaccinated and therefore wherever you are going, perhaps with a relatively small list of places, you won’t need to quarantine.”

New updates could focus on the vaccination status of travellers rather than Covid statistics of the country, meaning the green and amber groups would be scrapped-but red will remain and travellers will still have to isolate in hotels, is has been reported.

This scheme would see a high-risk and low-risk category, bringing the UK more in line with other nations.

Ministers hope it would provoke anyone still not fully-jabbed to get vaccinated.

Paul Charles, founder of The PC Agency, tweeted: "The traffic light system is expected to be scrapped by 1st Oct - at last. Airlines and some of us in the sector are aware of plans to create a simpler system, where countries are either red or not. This would be the US model in effect, which I’ve been calling for.

"Scrapping of traffic light system would be a relief to pretty well everyone and herald a 'living with an endemic' approach rather than blanket country measures."