Covid travel rules: Countries most likely to move on to green and amber list in the next update 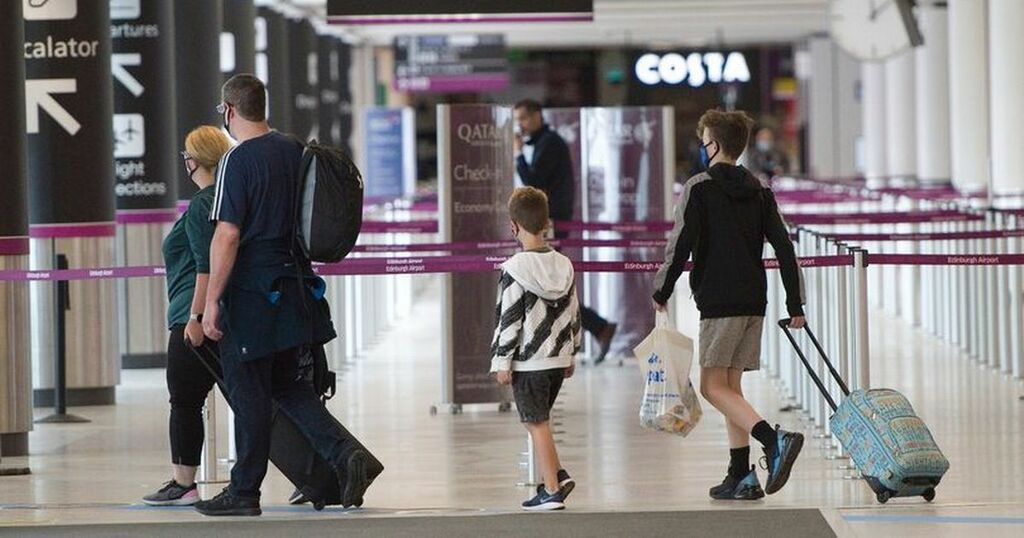 The next travel review is due next week and many hopeful holiday makers will be keeping an eye on the lists.

The traffic light system has been updating every three weeks, with the green and amber list extending as more people get vaccinated.

There are still 62 countries on the red list, and although it is yet to be confirmed, it has been suggested that the traffic light system is being prepared to be axed.

Travel expert Paul Charles, founder of the PC Agency travel consultancy has said that the green, amber and red lists are to be scrapped by October 1.

But as more people receive double doses, and talks of a booster jag circulate, it is speculated that the traffic light system might transform into just two categories - high risk and low risk.

Secretary of State for Transport Grant Shapps is expected to announce the next travel update by September 16, but he has been announcing changes via Twitter a day earlier in the evening.

The Scottish government's advice still urges Scots not to travel abroad for holiday.

Up till now, Scotland has followed the same foreign travel rules as England.

What countries are expected to move on to the amber list?

Wales Online reports that there are currently 62 locations on the red list, including Mexico, Tunisia, Turkey, and much of South America and Africa.

This week, Pakistan and the Maldives are two of the top three tip-offs to move from red to amber for UK tourists, which will be good news for some. Third rumoured to switch to amber is Turkey.

Other countries which could move classification are Oman and the Dominican Republic.

Will I still need a PCR test for travel?

The Telegraph reports that costly PCR tests are expected to be scrapped for those returning to the UK who are fully vaccinated.

It has also been reported that the day two test that is currently required may be switched to the less expensive lateral flow test.

Currently anyone travelling from green, amber and red, need to take a pre-departure test to get into the UK.

If you return from a green listed country, only one PCR test is needed on day two of your return.

The same rule applies in you have had two doses of the Covid vaccine and returning from an amber country. Those who aren't fully jagged need to take a test on day eight and isolate for 10 days.

Those coming back from a red country need to do the same but quarantine in a hotel.