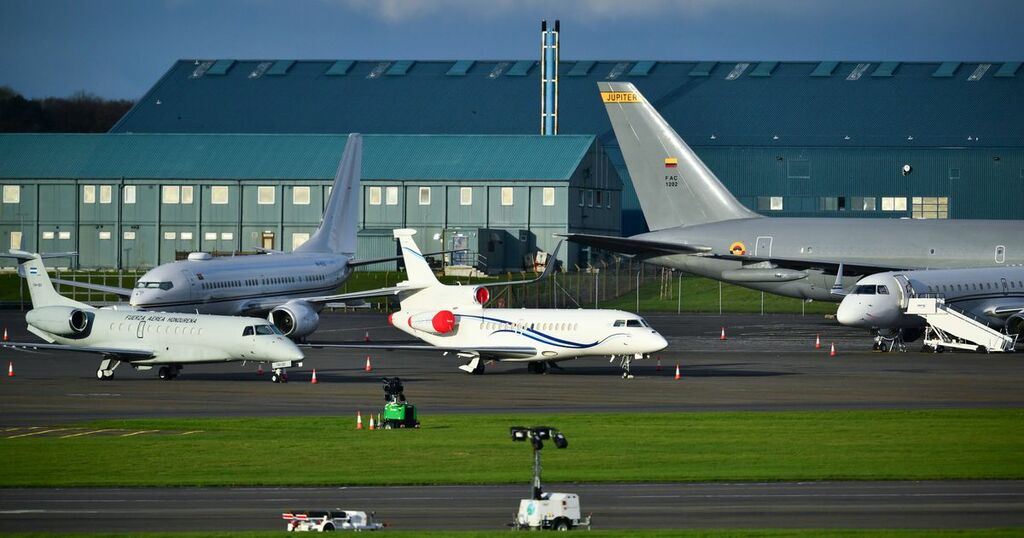 The Scottish Government has confirmed that travel rules for Scots are set to change - but what does that mean for anyone hoping to visit abroad or enter Scotland?

The rules have changed due to Scottish Government officials confirming that pre-departure Covid tests, the requirement to self-isolate and mandatory PCR tests were re-introduced in December in order to stem the spread of the omicron variant, but these regulations are now seen as 'less necessary' because omicron has become the dominant strain in the UK.

As a result of the changes, the following rules are now in place:

Rules for non-fully vaccinated in Scotland

The four nations of the UK have also agreed to approve vaccine certificates for a further 16 countries and territories from 0400 on 10 January to allow quarantine-free travel to Scotland.

As of Friday (January 7) people looking to travel to Scotland will no longer have to do pre-departure Covid tests, which were reintroduced for travel to Scotland in December in order to try and prevent the spread of Omicron cases.

Due to the fact that Omicron is now the dominant variant in Scotland and across the UK, the Scottish Government has said that these tests, along with prior requirements for those arriving in Scotland to self-isolate until they receive a negative result, will be scrapped for those under the age of 18 or fully jabbed.

People arriving in Scotland from abroad will still need to do a ‘Day 2’ test within roughly 48 hours of their return.

But from Sunday January 9, cheaper lateral flow tests can be used instead of more costly PCR tests.