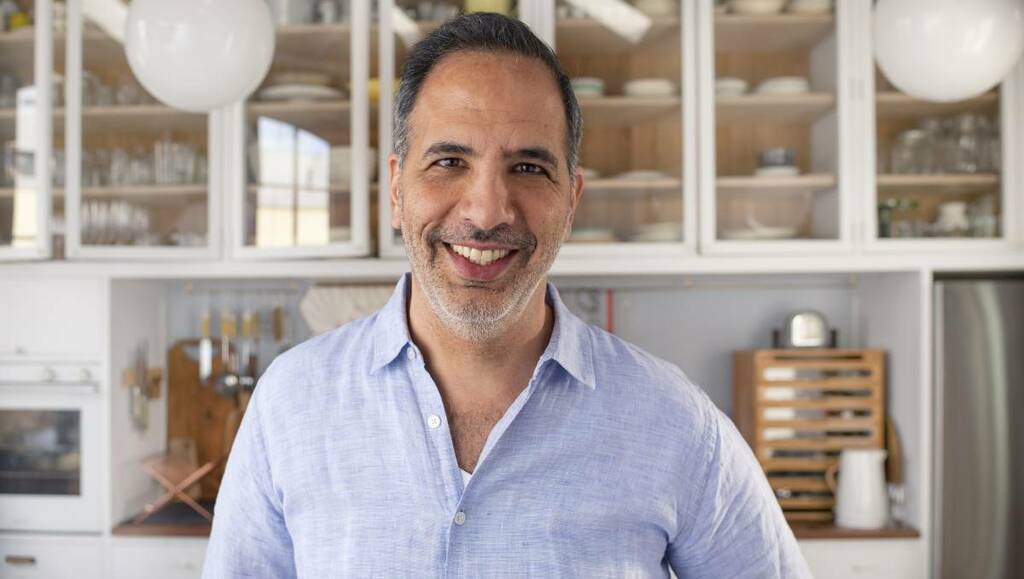 You can put down your frypans, Yotam Ottolenghi has postponed his latest Australia tour in light of the current COVID outbreak.

"To bring an evening of delight and entertainment to our shores is something we have been so excited for, and for many of you, our valued guests, there are too many worries circulating at this time for this to be the carefree evening we have planned," a spokesperson from the production company said.

Ottolenghi was doing two shows in Canberra on January 17 and 19.

New dates will be announced shortly, the promoters said and they encouraged ticketholders to retain their tickets which would be valid for the new performances.

This is the second time the tour has been postponed after a tour due in mid 2021 was also postponed.

The Flavour of Life tour centred around his best-selling cookbook; in conversation with Alice Zaslavsky, the renowned chef was keen to talk about the taste sensations and ingredients that excite him, to inspire your own cooking.

While there was no direct comment from Ottolenghi himself, you can be sure he is disappointed as he is a big fan of Australia.

"I think I'm kind of Australian by nature," he said when he released his latest book Shelf Love earlier this year.

"I've got the same kind of sensibilities and I feel very at home there. Australia has managed to create this mixture of world cuisines where there is a kind of inherent happiness, a mixture of flavours and places, colourful, light and abundant. My food is the same, a mix of this and that, not too heavy, not rooted in one tradition. It's very playful and I think Australians do love playful."

For more information and ticketing details head to fane.co.uk/ottolenghi