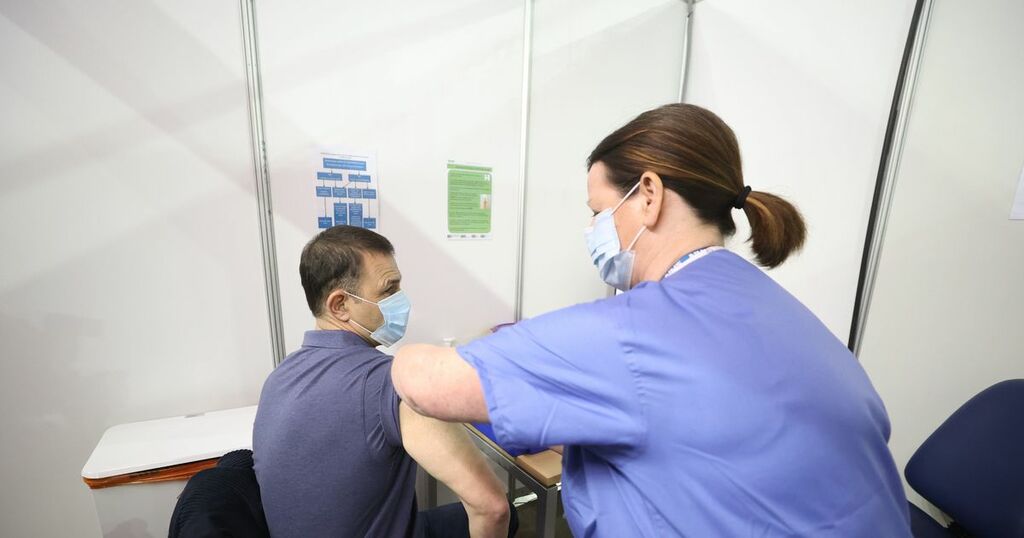 Eight further coronavirus-related deaths have been reported in Northern Ireland on Monday.

The death toll from the Department of Health now stands at 2,461.

The fatalities are said to have occurred during the current reporting period.

A further 1,199 positive Covid cases have also been recorded in NI today.

This brings the total number of positive cases to 219,111 since the start of the pandemic, according to the Department of Health.

Over the past seven days, the Department said 10,180 individuals have tested positive in Northern Ireland.

According to figures released on Monday, there are currently 401 Covid-19 confirmed patients in hospital and 41 in intensive care.

Meanwhile, it has been revealed that nearly a third of people arriving into Northern Ireland and England this spring may have broken quarantine rules.

More than 300,000 cases were referred to the Home Office for "extra checks on their whereabouts" after they were suspected of going against regulations at a time when the Delta variant was beginning to rise.

The figures, released through a Freedom of Information request by the BBC, were grouped together and did not detail the exact location.

New rules were introduced earlier this year for people arriving from abroad in an effort to slow the spread of coronavirus while reducing the arrival of new variants in the region.

People arriving from high-risk countries, known as 'red list' countries, had to quarantine in a hotel while those from medium-risk 'amber- countries were required to self-isolate for 10 days and show evidence of negative Covid tests.

From March 17 to May 31 more than a million people arrived in England and Northern Ireland from amber list countries.