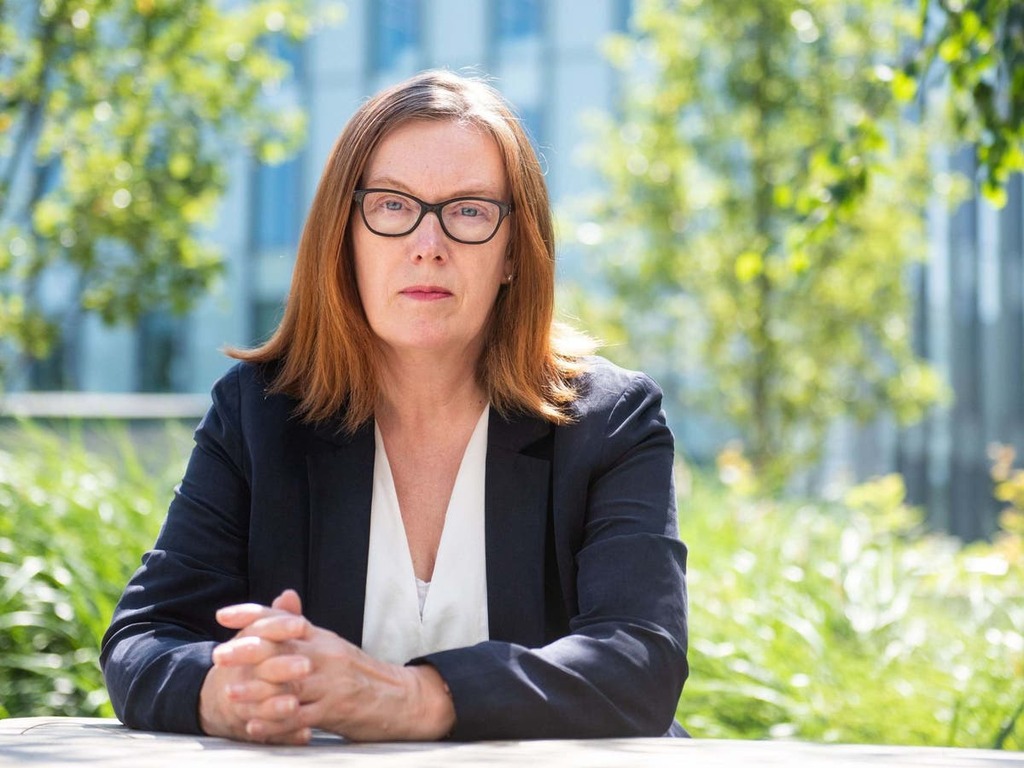 The lead scientist of the Oxford/AstraZeneca vaccine programme has said giving people a third Covid jab is unnecessary in most cases because immunity from two doses is “lasting well”.

Professor Dame Sarah Gilbert said the “first dose has the most impact” for immunity, and advised that Britain should send more vaccines to countries where only small numbers of people have been vaccinated.

She told The Telegraph that current levels of vaccination in Britain are sufficient even against the more contagious Delta variant.

Dame Sarah said: “We will look at each situation; the immuno-compromised and elderly will receive boosters. But I don’t think we need to boost everybody. Immunity is lasting well in the majority of people.”

Pfizer booster vaccines are expected to be approved over the coming days by the Joint Committee on Vaccination and Immunisation (JCVI), after new data has showed that they give a “several-fold increase” in antibodies, The Times reported.

The data presented to JCVI on Thursday shows that Pfizer booster jabs are as effective in those who had previously been given AstraZeneca vaccines, the newspaper added.

However, AstraZeneca boosters will only be given to those who previously had the AstraZeneca jab.

Health secretary Sajid Javid has said that he was “confident” third jabs would be offered to people by October in preparation for the colder months when numbers of Covid cases and deaths are expected to spike.

But Boris Johnson’s spokesman denied there is any conflict between scientists and ministers barely-hidden desire for a mass booster programme within weeks.

“I agree with the principle we should provide protection both here in the UK and also to those overseas,” he told journalists.

“We are already providing 9 million doses to developing countries. You will remember that the prime minister committed us to providing 100 million in total – 30 million of those will be before the end of year.

Hours before his comments on Thursday, the Medicines Healthcare and Regulatory Products Agency granted emergency approval for the Pfizer and AstraZeneca vaccines to be used as third jabs.

It has been reported that the government is drawing up plans for a “firebreak” lockdown in October as the numbers of people who have died with Covid this week have reached levels last seen in early March.

In June, Public Health England officials had warned that there could be lockdowns in the winter.

The JCVI has already ruled that a third dose should be offered to about half a million people who have severely-weakened immune systems.

But vaccines minister Nadhim Zahawi said on Tuesday that the government had bigger plans, and was expecting the NHS to launch a programme offering third doses to about 35 million people.

It is believed the NHS is planning to combine the third Covid jab scheme with the annual flu jab programme, which starts this month.

Prof Chris Whitty, the chief medical officer for England, and his counterparts in Scotland, Wales and Northern Ireland, are also expected to soon announce whether to offer a first dose of the Covid vaccine to children under 16.

The government said 167 more people had died within 28 days of testing positive for Covid as of Thursday, bringing the UK total to 133,841.

As of 9am on Thursday, there had been a further 38,013 lab-confirmed Covid-19 cases in the UK, the government said.