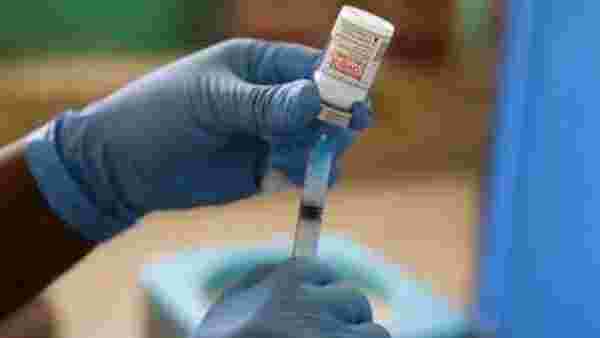 NTAGI will meet again to review the data for immunization of kids between 5 &amp; 12 yrs.NTAGI has recommended to…

The Hindu
One subscription that gives you access to news from hundreds of sites
NTAGI recommends reducing gap between booster shot, second dose for those flying aboard

GURUGRAM: Over 4 lakh precaution doses of the Covid vaccine have been administered in Haryana since the drive was rolled…

The Times of India
Get all your news in one place
Latest Travel news: 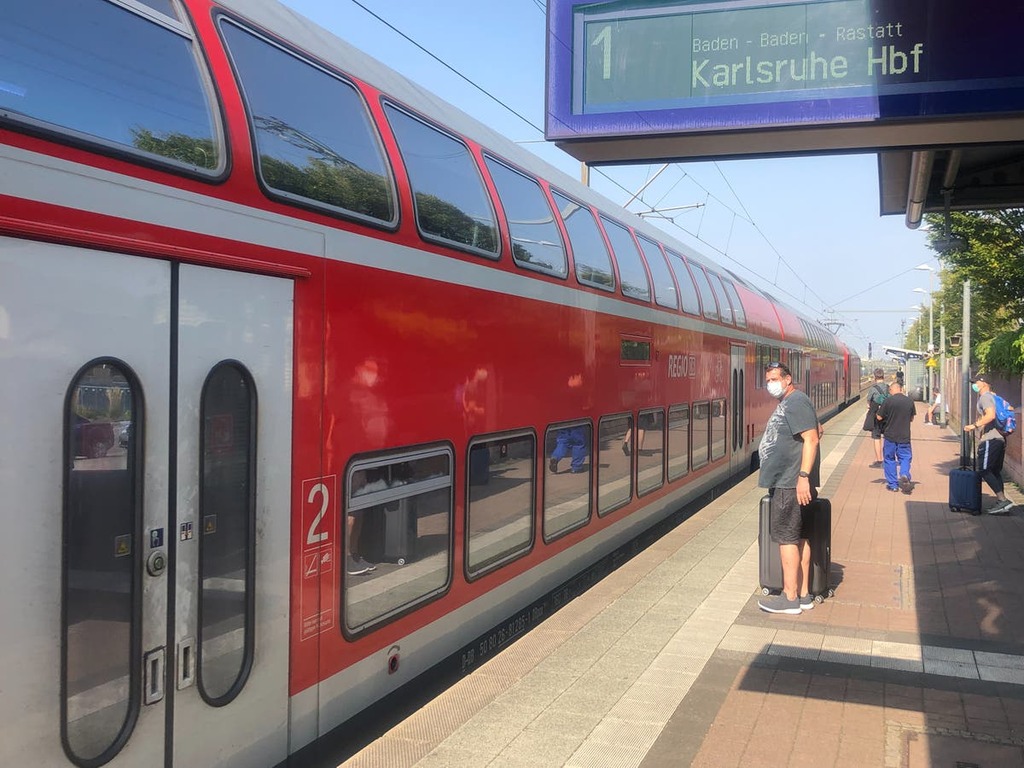 Rail deal of the century: unlimited travel throughout Germany for 25p per day
‘There and back for €9 really is a dream ticket’ – Nicky Gardner, co-author, Europe by Rail

The Independent UK
Read news from The Economist, FT, Bloomberg and more, with one subscription
Learn More
Scottish transport chaos as ferry mishaps and rail disputes cause widespread cancellations

‘ScotRail provides the rest of the UK with an exemplar of how to run a rail system,’ says SNP MP

‘I was in disbelief,’ says traveller

The Independent UK
From analysis to good news, read the world’s best news in one place
Tui passengers to arrive home in Northern Ireland from Greece 41 hours late after flight was cancelled twice

‘Some are happy with their free bar but some are angry with not getting home,’ says passenger from Fermanagh

The Independent UK
Rail strikes: Is a nationwide walkout on the cards and how will trains be affected?

In a recent COVID-19 travel update, the Indian government has said that citizens planning to travel abroad are eligible to get a third (booster) dose of vaccine as soon as three months after their second dose. This announcement comes as a big relief as the time gap for everyone was nine months before the decision.

The announcement was made for the convenience of international travellers who need to meet such requirements imposed by other countries.

Mansukh Mandaviya, Union Health Minister, said that they will bring the required changes in the current Co-WIN platform so that people can book their third doses under the new rules.

“Indian citizens and students travelling overseas can now take the precaution dose as required by the guidelines of the destination country. This new facility will be available soon on the Co-WIN portal”.

As of now, a number of nations have made booster doses mandatory for foriegn travellers and many European Union countries have the cut-off at nine months, meaning travellers must have taken a vaccine jab in the last 270 days to be allowed to arrive.

According to a group of experts, this decision of reducing the gap would also speed up the booster process.

What is the normal booster gap time?

Booster dose can be taken after nine months of taking the second dose. What is the booster dose gap for Indian citizens travelling abroad?

The Indian government has recently reduced the gap to 3 months for those travelling overseas.Who is Union Health Minister of India?

Mansukh Mandaviya is the Union Health Minister of India.

NTAGI will meet again to review the data for immunization of kids between 5 &amp; 12 yrs.NTAGI has recommended to…

The Hindu
One subscription that gives you access to news from hundreds of sites
NTAGI recommends reducing gap between booster shot, second dose for those flying aboard

GURUGRAM: Over 4 lakh precaution doses of the Covid vaccine have been administered in Haryana since the drive was rolled…