Covid 19 Delta outbreak: What we know about Auckland's mystery cases 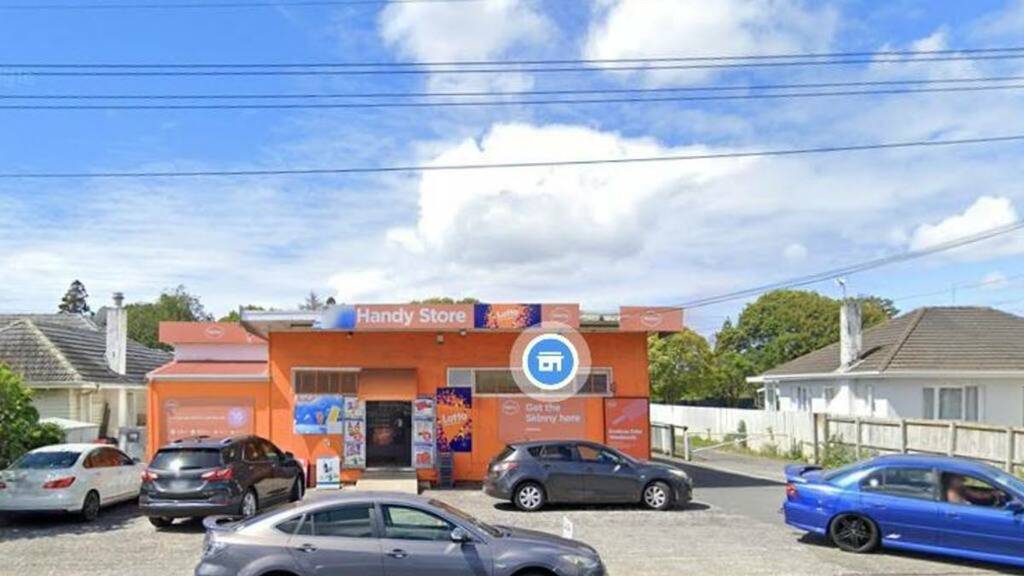 Health teams seeking to take Auckland out of its strict level 4 lockdown have narrowed their focus to about three mystery Covid cases and seven key suburbs in a bid to assure themselves there is no undetected transmission in the community.

Currently, there are 10 new Covid cases from the last 14 days yet to be linked back to people known to have earlier tested positive for the virus.

That includes about three cases, which are proving especially puzzling to health teams and contact tracers.

With health teams yet to connect the dots between these 10 cases and others in the current outbreak, they are calling for residents from seven key suburbs to come forward and be tested whether or not they have symptoms.

The mystery Covid cases visited locations of interest in these suburbs and so officials now hope to test as many people in these areas to either pick up any hidden cases or rule out undetected transmission.

The Northern Region Health Co-ordination Centre said residents in the suburbs had so far heeded the call to get tested with 1788 tests of symptomatic and asymptomatic people completed yesterday.

"This is an increase of over 700 tests on the previous day, and the highest testing day for these suburbs since September 1," a NRHCC spokeswoman said.

Across Auckland as a whole yesterday there were 7823 tests, meaning 51,808 tests had been completed in the last seven days.

The spokeswoman said some pop-up testing sites had begun operating from churches in some of the seven suburbs of interest.

People who do not have symptoms and get a one-off Covid-19 test for surveillance purposes do not need to isolate while they wait for the result.

Bloomfield today announced there were 15 new Covid community cases, but that all had been linked back to other people known to have caught the virus.

That meant there were 10 unlinked cases from the past 14 days - cases that are yet to be linked back to an earlier positive case.

"There's really only three or four that we discussed in a lot of detail because there's not really an early hint of what's happened," she said.

That led health teams to name the seven suburbs as focus suburbs for "surveillance testing" in a bid to try and determine whether there were any undetected chains of transmission.

What we know about the mystery cases

However, Bloomfield revealed that the most concerning mystery cases seem to be confined to the three remaining groups, where community transmission is still suspected.

One of the groups has 51 cases and last had a case on September 8, which showed it was "clearly slowing down", he said.

One has 28 cases and is a group of households in Mangere and Manurewa; the last case was from September 10. Prime Minister Jacinda Ardern said this group has a number of close contacts, so more cases are expected.

And one has 164 cases, which are broadly people who caught the virus from those connected to the church service in Mangere a month ago; the last cases were also from September 10. Some in this group caught the virus in a workplace.

"That just gives us a bit of a sense that we may not have completely got that ring around it."

Among these mystery cases are a handful of more concerning cases.

That includes two Mt Eden flatmates where there appears to be a missing link in the transmission of Covid between them, suggesting it's possible there is another person connected to them who also has Covid.

Other concerning mystery cases relate to those who visited Middlemore Hospital for treatment and later tested positive for Covid.

In good news, however, there have been no new mystery cases in each of the last two days.

The number of unlinked cases has also been cut by seven today, going down from 17 yesterday to 10 today.

The Northern Region Health Co-ordination Centre said that in addition to sending in pop up testing sites into the seven suburbs it was also using media campaigns to alert residents to the need for extra tests.

This included "geo-targeted social media campaigns with a series of videos encouraging testing in specific areas", a print media advertising campaign written in a variety of languages and shared through community networks.

People without symptoms who are wanting to be tested can go to a community testing centre or pop up site convenient to them or any nearby doctor's clinic set up to provide free testing.

"People who have Covid-19 symptoms but are unable to travel to a CTC, GP or urgent care clinic for a Covid-19 test, should contact Healthline on 0800 358 5453 – this is a 24/7 service with interpreters available," the spokeswoman said.

Massey locations of interest relate to a succession of shopping trips made at the end of August and start of this month.

They include local supermarket the NorthWest Shopping Centre and Countdown on September 3, West Liquor Royal Heights on September 1, and Tasi Market on August 28 and 29.

Favona locations of interest also date back to the start of the month with two trips, one to the Mobil Walmsley Rd on August 27 and the Ponderosa Dairy Favona on September 1.

Mangere's most recent exposure event took place as recently as Saturday September 11 at Mangere Pharmacy, with another event occurring on September 9 at Countdown Mangere East.

There are three locations of interest from September 5 at Pak'nSave Mangere, Orly Avenue Superette and GAS Mascott Ave as well as two on September 1 at Unichem Pharmacy Mangere East and Countdown Auckland Airport.

Countdown Auckland Airport also had an exposure event on August 30, while on August 29 there were exposures at Countdown Mangere East and Pak'nSave Mangere.

Papatoetoe locations of interest date right from the start of the month through to the latest location of interest exposure event taking place four days ago.

Other locations of interest date to September 3 at Vege Oasis Papatoetoe, September 2 at the ASB ATM next to Countdown Papatoetoe Supermarket, and twice on August 30 at Kevin's Laundromat Papatoetoe.

The most recent exposures in Otara took place last week on September 8 at Pacifica Laundry Otara and Otara Mini Supermarket.

There was another exposure at Pacifica Laundry Otara a day earlier on September 7 as well as one at Clyde Rd Superette.

Manurewa took place on September 9, including twice at Countdown Manurewa as well as at Clendon Pharmacy and Chatters Laundromat.