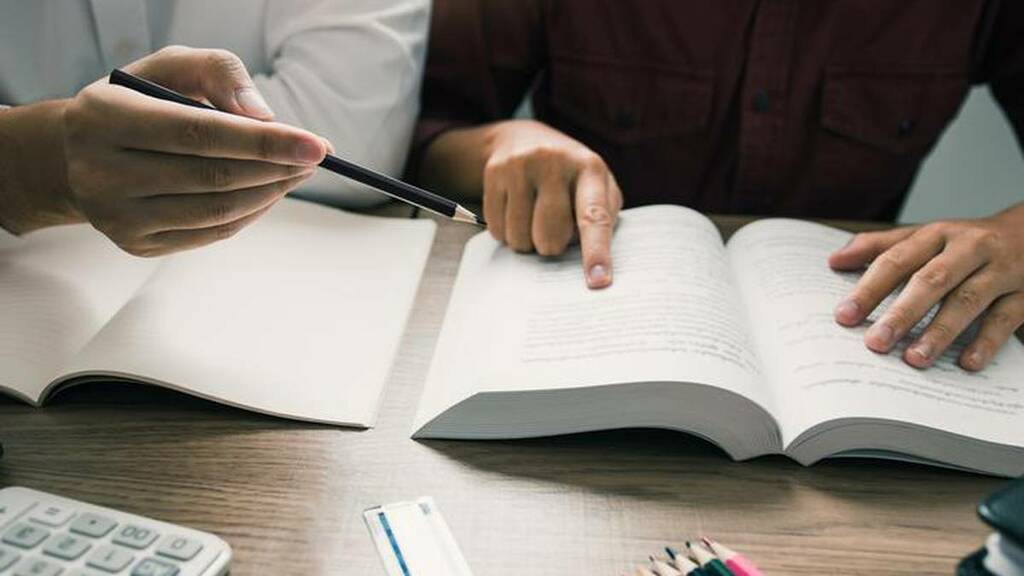 By Ella Stewart for RNZ

Parents of Auckland school students are divided over whether in-person learning should resume, with some worried their children will fall behind in their education.

This comes after Prime Minister Jacinda Ardern announced that Auckland schools will not be reopening next week, with students instead continuing to learn from home.

Some parents are having to juggle working fulltime while also ensuring their children are completing their school work.

Shannon Maximus' son is in his first year of high school, and she said the longer lockdown continues, the more frustrated and lonely the teenager is becoming.

"Just like any other teenager he really values his social life and hanging out with his friends. He's an only child, so it makes it difficult in terms of not having anybody or any children his own age in the household.

"If it were to continue going on, and they weren't allowed back at school and weren't able to socialise with their peers - that's detrimental to anybody's health."

As the Auckland lockdown drags on into its ninth week, Maximus is also worried the 13-year-old is getting behind in his studies.

"He has to be a real self-starter and I don't know too many 13-year-olds that have developed that personality trait ... I am worried that he's not getting the knowledge that should be imparted throughout the school year in a normal setting."

But for Amber De Silva, the experience has been quite different. The mum of four said the time in lockdown has been invaluable for them as a family.

While lockdown has had its challenges, and in-person learning is still preferable, she was apprehensive about sending them back before vaccination levels are high enough.

"We were really relieved that they made that call because we were really anxious. My husband was even going as far as saying I don't want to send them to school."

All of her children have been attending online classes at least once a day and completing the tasks set by the school.

She said she had been impressed by their teachers, who had made every effort to ensure students were well looked after and feeling happy.

"Our little one, the first week he was in tears about it, and then I reached out to the teachers and I said, 'I don't know what's going on' and they explained to me that classroom and school is not usually a part of home. We've made those two distinct areas."

Sacha O'Callaghan is the mother of two teenage daughters. She said while nothing beats in-person learning, she too was not comfortable sending them back to school just yet.

"I'd love the kids to go back, not that I'm sick of them or anything, but they want to see their friends. But I didn't feel it was safe. They've both been fully vaccinated, but they can still pass on Covid, they can contract it and pass it on. Social distancing doesn't work in schools, it lasts for about five minutes."

The stakes are high for senior students who are scheduled to be completing their NCEA exams in a matter of months.

Motivation an issue
Emanuela Hopkins, 17, is in her second to last year of high school at Takapuna Grammar School in Auckland's North Shore.

She said she and her friends were nervous about end of year exams.

"With the uncertainty of when exams will be, and if they'll be on, it's been quite hard to stay motivated to do the work and to study for something because it feels like it might not even happen."

She would also like to return to school so she could see her friends again.

"At the moment during lockdown, I only talk to a couple of people who are my close friends, but when you're in the classroom, you get to talk to so many people who you don't just text on Snapchat and stuff like that."

Education Minister Chris Hipkins is expected to announce tomorrow a pathway for Auckland schools to reopen.