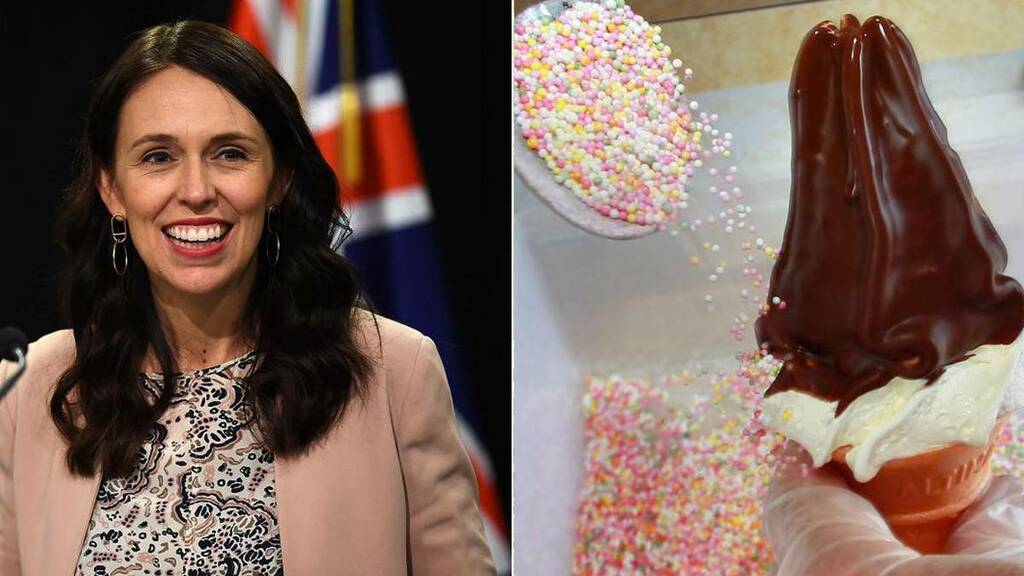 These are just some of many name suggestions for the new "Mr Whippy"-style vaccine bus service name after the Prime Minister put the call out for ideas.

A "Mr Whippy"-style vaccine bus service is being rolled out this week and Jacinda Ardern asked the public to come up with a name, as long as it isn't "Bussy McBus Face".

Across the Tasman, a similar vaccine rollout has seen the buses called "Jabba The Bus".

But Ardern assured New Zealand's they can do better, asking the public to suggest name ideas.

"I'll leave it in the hands of creative New Zealanders. I know when you've seen challenges like this put out, you see enormous amounts of creativity."

"Vaxi Taxi" and "Jabba Waka" seem to be the two most popular name suggestions.

Eight-year-old Kabir's name suggestion was "Vaccinda" named after the Prime Minister herself.

Many New Zealanders have used movies for inspiration from Star Wars to The Terminator.

"The Vaccinator" or "The Covinator" were two suggestions.

Another person suggested the bus have a picture of New Zealand with a syringe injecting a jab into it.

The "Jabba Waka" was also suggested by a person after Star Wars' Jabberwocky character.

From Thursday six buses will visit a number of Auckland communities that have low vaccination rates or have access issues to current centres.

"The initial plan is to take them into areas where we know vaccination numbers have been low, or people have not been able to access those vaccination services as easily," Ardern said.