Covid 19 coronavirus: Medical Council has 'zero tolerance' for anti-vax messages from doctors as it receives 23 complaints 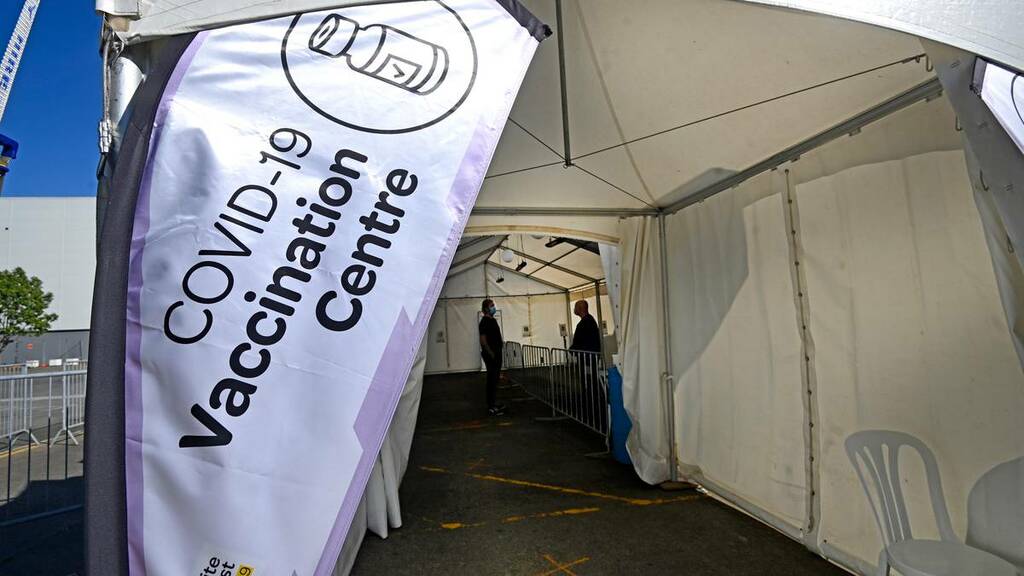 The Medical Council says there have been 23 complaints regarding doctors spreading anti-vaccination misinformation, as the group says it has "zero tolerance" for anti-vax positions.

Yesterday it was reported anti-vax GPs were hindering the rollout in Northland, where an essential worker has tested positive for Covid-19.

Covid-19 Response Minister Chris Hipkins denounced anti-vax GPs, but said it was up to the Medical Council to deal with them.

Medical Council chairperson Doctor Curtis Walker told Morning Report on Friday: "I can't speak about individual cases or individual notifications, but what I can say is that we very much exist on behalf of the public to ensure that doctors are practising safely at all times and our first concern to protect public safety."

The council had "zero tolerance for anti-vaccination messages", he said.

"We will consider all concerns and notifications that are made to the council.

"We will examine the circumstances of what a doctor has said or done, carefully consider their responses, for example, if they're not going to do it again, or not going to post any more videos or promulgate any further misinformation.

"If that's the kind of response we sort of take a sort of a satisfied or an educative type approach, and a 'don't do it again' approach.

"If people are going to persist and in disseminating this information, then we will look at taking further action."

Walker said the council had "received the number of notifications around doctors, including the Northland people".

The council expected doctors to act in accordance with the expected standards at all times, Walker said.

"Our standard around this is that any advice provided around vaccination has to be evidence-based and expert informed and the medical evidence is that the vaccination is safe, effective and overwhelmingly supported by the healthy evidence, and certainly the best way to predict our whānau and communities from this pandemic.

"So that is the evidence-based advice that we expect doctors to give."

The council had received notifications about 23 individual doctors.

"I'm pleased to say that despite the noise and distraction and harm that a few doctors can do, it is a very small part of the medical profession - we've just received very small number of notifications, in contrast to the many thousands of doctors and health care workers at the frontline vaccinating, delivering health care and leading New Zealand's public health response.

"Also I note the thousands of doctors who recently stood up publicly to encourage and support vaccination."

Walker said the council aimed to "get those up running and sorted in around six months - a decision in six months and that decision can involve a charge with the health practitioner practitioners at a disciplinary tribunal".

When asked if that time frame was too long, Walker said: "What I will say is that at all stages the public protected. So if we see that there's harm being done by a doctor's conduct or practice or misinformation, in these cases we will institute measures such as requesting or requiring the doctor to cease doing what it is that they're doing and that can include suspending a doctor while the investigations take place so that the public is protected as we work our way through the cases."