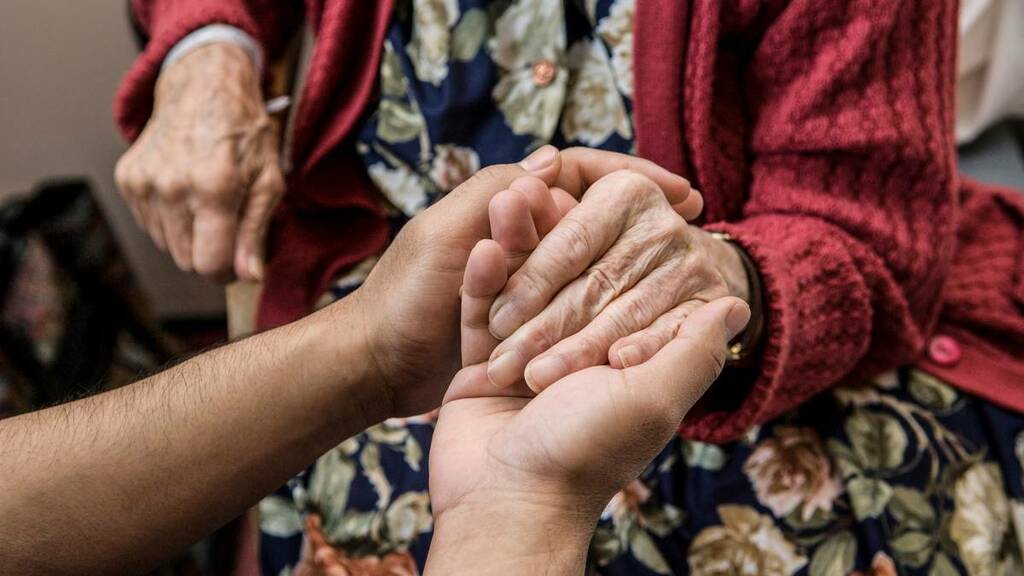 By Katie Todd of RNZ

At least 15 rest homes are turning down new admissions because the migrant nurses they have hired can't enter the country.

They say it is deeply concerning that the Government will not give critical healthcare workers their own managed isolation and quarantine (MIQ) allocation while rooms set aside for critical construction workers have gone largely unused.

Of an estimated 1000 nursing roles to fill across the country, more than 350 positions have been offered to migrant nurses who are stuck overseas.

Avatar Institute training coordinator Louise Cummings said it had secured visas and started browsing for flights but could not get a spot in MIQ.

"The on-flow from this is that we've got rest homes all over New Zealand that are lacking registered nurses. It's a huge problem. I received emails and telephone calls from organisations all over the country that are just desperate for registered nurses," she said.

Cummings said those rest homes were regularly sending out Section 31 notices, which warn the Ministry of Health they have a senior healthcare assistant doing work that would normally be carried out by a registered nurse and it could be a health and safety risk.

At Oceania Healthcare, which runs more than 40 rest homes across the country, general manager of nursing and clinical strategy Frances Hughes said staff were constantly looking at how to change rosters and systems.

She said the workforce was about "50 to 60 per cent" migrant workers.

"It may end up that we can't take the admissions we want. We will always ensure that our services are safe and that may mean that we have [fewer] people in our facilities," she said.

"That's hundreds of beds where that's currently happening. And that's putting pressure onto the public hospital system, taking up a bed in a public hospital that could be used by someone else," he said.

The Ministry of Business, Innovation and Employment (MBIE) said there were two ways aged care workers had managed to get into MIQ quickly - by applying on emergency grounds, or by showing their work was time-sensitive.

But the Aged Care Association claimed nurses had been trying those pathways and their applications had been rejected.

It has been asking the Government for either a separate MIQ facility, especially for critical healthcare workers, or a number of rooms set aside.

That kind of special allocation is not unheard of - 60 rooms have been set aside for critical construction workers since June.

However, according to written questions to Covid-19 Response Minister Chris Hipkins, the Construction Sector Accord used none in the first two months, and only 15 in August, with the spare rooms made available to the general public instead.

Wallace said the clock was ticking for rest homes and for nurses with job offers.

"With a demand for nurses globally there are other countries where they can go to. We're hearing that Canada and the UK, in particular, are countries that they're now going to," he said.

"We're losing those nurses and losing the opportunity to fill those gaps that we so desperately need to fill here in New Zealand."

Wallace said it was breathtaking the pleas had gone unacknowledged, while the Government made sweeping changes to the MIQ booking system.

MBIE said there was a range of factors the Government needed to balance when considering which groups to allocate MIQ spaces to, including its humanitarian, social and economic objectives.