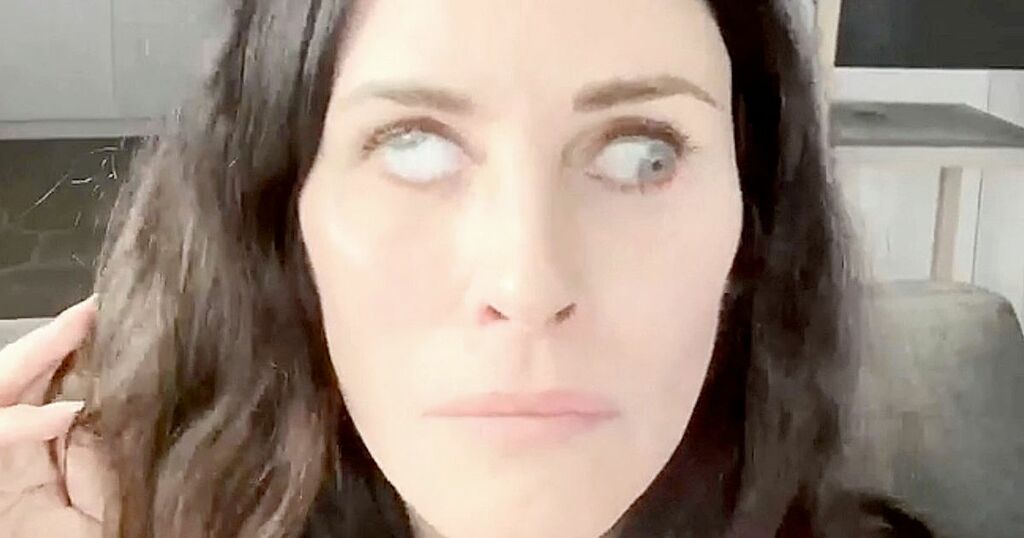 The Independent UK
'Doctor Strange in the Multiverse of Madness' crew on bringing the story to life
Nine years since his most recent film and 15 since his last in the superhero genre, Marvel's "Doctor Strange in…

The actress talks about her new psychological thriller, her dream roles, her love of Dune, and whether she'd join the…

Pedestrian.tv
From analysis to good news, read the world’s best news in one place
Matt Barnes Rips Patrick Beverley For His Comments On Chris Paul

The former NBA role player thought the Timberwolves guard crossed a line with his latest remarks.

Scream 6 is going to be great, according to Courteney Cox who has played the part of journalist-cum-investigator Gale Weathers since the franchise began in 1996.

The latest installment of the slasher horror series is due for release in March 2023 and the Friends star revealed that Scream fans won’t be disappointed.

Courteney is due to feature in one of the lead parts again after reprising her role in the fifth edition earlier this year, which came out 11 years after its predecessor.

“I don’t know about contracts and where things are, but I’ll tell you in the script – it’s a really good one, it’s great,” she told Entertainment Tonight of the movie that got the green light to be produced in February.

She joked: “You actually have to be killed if you talk about it, so I’m not gonna say anything.”

Also returning are Melissa Barrera, Jasmine Savoy Brown, Mason Gooding, and Jenna Ortega who debuted in the last film, while Hayden Panettiere repeats her role of Kirby Reed from the fourth movie. Taking director duties again are Matt Bettinelli-Olpin and Tyler Gillett, while writers Guy Busick and James Vanderbilt will once more be involved.

Back in March, Courteney revealed she was looking forward to getting to work on Scream 6, saying: “I’m excited to read the script. I know they’re going to start filming, I think in June, in Canada.”

Scream 6 is not the only venture on the horizon for Courteney as she is also returning for a second season of horror comedy Shining Vale. In the American show she plays Pat Phelps, the mother of a dysfunctional family who move from the city to a small town into a haunted house, and she is hoping to expand the depth of her matriarchal character.

“I was so lucky to be able to explore what I was able to in season one and I can only imagine it’s going to be even more,” Cox said about the programme’s new season. “But everything from addiction to mental health to marital strife to moving and writer’s block.

“I just had so many things to play – having teenagers, one going through puberty, one pushing mom away – which I’m very comfortable with or going through.

“It was so multi-faceted, my character. And I can imagine it’s going to be more, because at the end of last season, I was heading right into a psych ward and I can’t even imagine what’s gonna happen, it’s limitless.”

Courteney CoxGale Wears
Sign up to read this article

The Independent UK
'Doctor Strange in the Multiverse of Madness' crew on bringing the story to life
Nine years since his most recent film and 15 since his last in the superhero genre, Marvel's "Doctor Strange in…

The actress talks about her new psychological thriller, her dream roles, her love of Dune, and whether she'd join the…