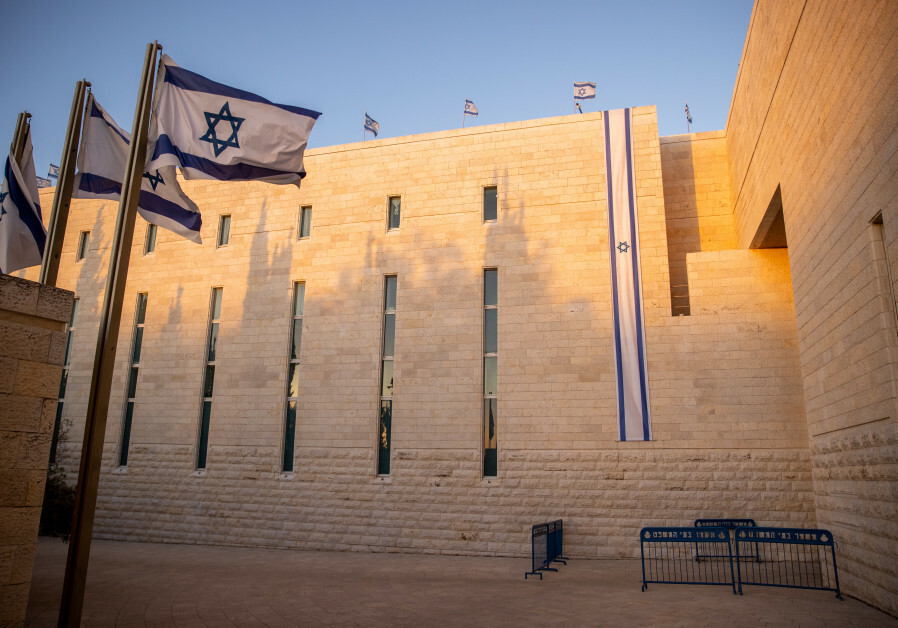 On Tuesday, an expanded panel of Supreme Court justices ruled to allow the police access to data on the cellphones of two aides of former prime minister Benjamin Netanyahu, as part of an investigation against them for alleged witness intimidation.

While the court strongly criticized the police for the slow pace of fixing errors they had made when improperly invading the privacy of the suspects, the court decision is highly problematic, and we urge the Knesset to enact legislation that will prevent this from happening again.

The case before the court involved Netanyahu aides Ofer Golan and Yonatan Urich, who were allegedly involved in efforts to intimidate Shlomo Filber – a state’s witness in the Netanyahu bribery trial – from following through with his plan to accuse his former boss of corruption.

Golan and Urich’s lawyer, Amit Hadad, said that although his clients were disappointed by the court’s ruling, they were gratified that stricter rules had been set for the handling of suspects’ cellphones.

The specific case, though, does not matter. What does is that police took advantage of an opportunity, when they confiscated the suspects’ phones and then perused the data without a warrant. Only after searching the phones did the police turn to the court and ask for retroactive permission to do so.

This is highly problematic. While Urich and Golan are suspected of witness intimidation, a serious crime, it does not mean that they do not have rights. Do we want to live in a country where the police are free to do whatever they want without court supervision? Do we want the police to be allowed to invade peoples’ privacy, homes and cellphones without first guaranteeing that there is just cause and reasonable grounds?

In the United States, for example, there is the legal concept known as “fruit of the poisonous tree,” a metaphor used to describe evidence that is obtained illegally. If the evidence is obtained illegally – in other words, without court approval – then it is tainted, and anything that stems from it is also tainted.

One person who gets it is Justice Minister Gideon Sa’ar, who put forth a bill in June to strike evidence that law enforcement obtained under problematic circumstances.

Under the law, in order to disqualify evidence, it must have been obtained in a way that “harms the right to a fair trial, which takes into account the public interest.”

Until now, the Knesset has shied away from legislation on this matter. Instead, there is only the judicial principle enunciated in the 2006 court decision known as “Yisacharov,” which allows judges to disqualify improperly obtained evidence, but in reality actually leans toward accepting such evidence as long as it appears that the defendant is guilty.

Sa’ar’s proposal is an important one that has the potential to set order where currently there is a legal lacuna, a gap that allows for interpretation and court decisions on a case-by-case basis. This undermines the rule of law and grants the police too much power, while undermining the right to privacy that should belong to citizens.

Just as Israelis have the right to remain silent without having that be used against them in a court of law, the same should apply to their right to protect themselves from the police unless the court has authorized the contrary.

The alternative – allowing the police to do what they want without oversight and accountability – undermines basic citizen rights and gives the police, already grappling with charges of overreaching, exaggerated authority.

This applies to searching a home, a backyard, a phone and a laptop. In all cases, the police must be required to prove reasonable suspicion that a crime has been committed before they are allowed to invade our personal space and our lives.

The case relating to Netanyahu’s aides is one where the allegations might justify the means, but that cannot be applied as a general rule across the board for every case.

When given unchecked authority, government institutions can often abuse that power. It is up to the Knesset to make sure this does not happen.