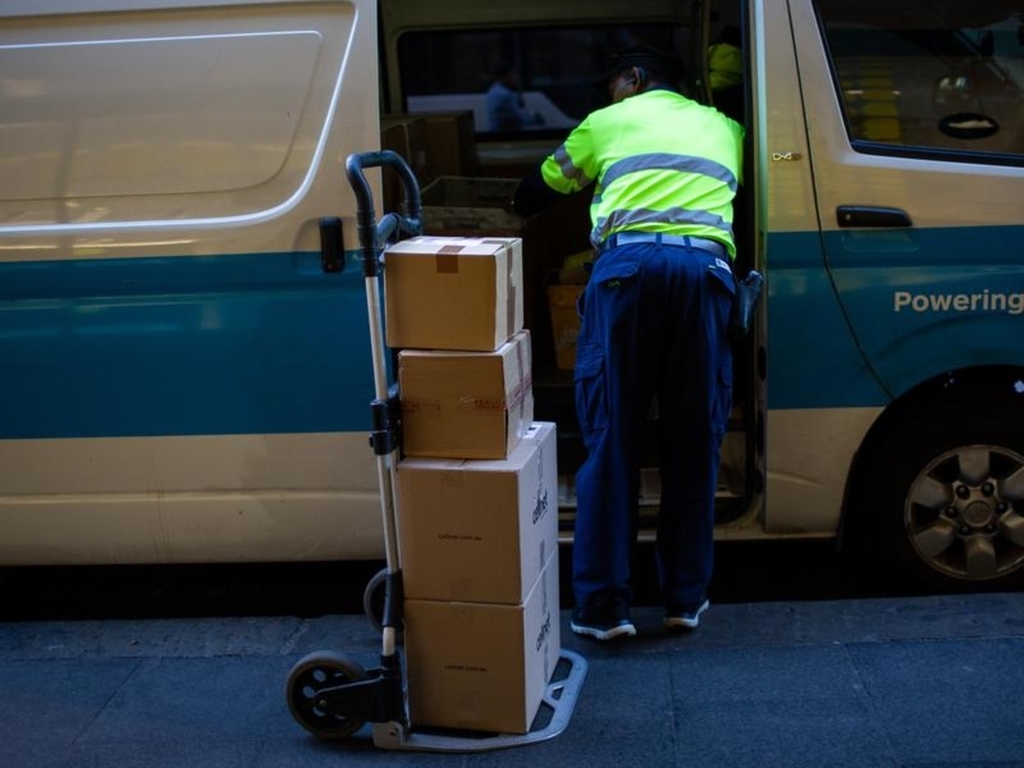 Delivery workers from five major courier companies have given their employers an ultimatum - come up with a solution to a dispute over pay and conditions within a week, or they'll walk off the job.

Union members at StarTrack, FedEx, Toll, Linfox and BevChain have voted to endorse a day of national strike action, after negotiations for new enterprise agreements at each company stretched past the five-month mark.

The Transport Workers' Union has been pushing for commitments to limit the use of outside hire and to remove financial incentives to contract out work.

Workers are exhausted and have now approved more drastic action in a bid to have the negotiations resolved before the Christmas boom.

"It is crunch time," Mr Kaine said in a statement on Thursday.

"Christmas is fast approaching, and this has gone on long enough.

"Workers have acted responsibly throughout negotiations, it's time for transport operators to bring a reasonable solution to the table.

"Several thousand workers have vowed to unite and take national action if that is what it takes to bring this attack on their jobs to an end as quickly as possible."

The union argues its demands are the least the companies can do, after profiting off the back of record demand for deliveries amid the COVID-19 pandemic and lockdowns.

Australia Post, which owns StarTrack, reported record revenues of $8.27 billion last financial year, the TWU says, while FedEx turned over about $115 billion in the same period.

Similarly, Toll's revenue was up $1.6 billion.

But national employer association Ai Group has declared the TWU are "this year's Christmas grinches", saying the campaign threatens to hurt employees in numerous industries.

"This industrial action comes as thousands of businesses are relying on the delivery of products, produce, components and materials to enable them to begin trading and recover as they emerge from the lockdowns in NSW and Victoria," chief executive Innes Willox said.

"Our supply chains are already stretched beyond workability in many sectors... workers in other sectors will not look kindly at TWU action that endangers their job security."

Australians are already facing longer than usual wait times for deliveries, with the sector bending over the pressure caused by the spike in online shopping, with much of the country enduring months of lockdown.

Toll said the union's threat only risks damaging the progress that has been made on negotiations, arguing its employees already enjoyed some of the best pay, conditions and job security in the industry.

"We pay well and treat our workers well because that's how we differentiate ourselves against our competitors," it said.

"(This) suggests that the union is using Toll employees to attack the rest of the industry."

FedEx, Linfox and BevChain have been contacted for comment.