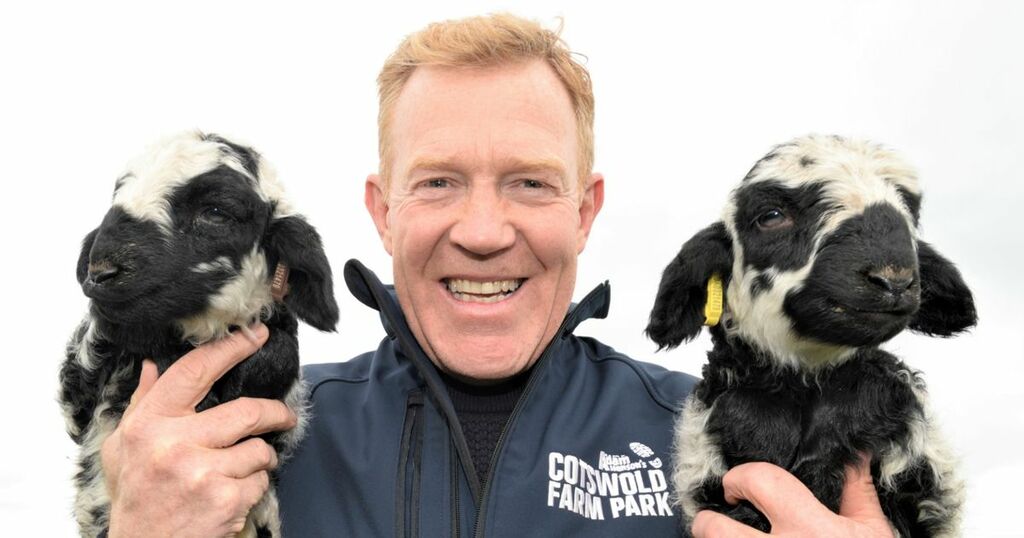 Countryfile star Adam Henson has recently revealed that a visit to a popular Scottish island had left him with a "heavy heart".

The long-time host of the BBC series recently holidayed with his family on the beautiful isle of Islay where he fell in love with its barely touched natural landscape.

Speaking about it in an interview with the Herald, Adam raved about the “unspoiled beauty” of the stunning location, which is known as 'Scotland's whisky isle'.

He offered praise for the RSPB reserve and hailed the Hebridean island as a perfect getaway for relaxing on the beach or going on bike rides with partner, Charlotte Henson.

He said: “[I’m leaving with] a heavy heart. We have five days on Islay. I would love to stay longer.”

“The old adage 'there's no place like home' rings true to me."

He currently lives in the Cotswolds with his wife Charlotte - nicknamed Charlie - and their two children, Ella and Alfie.

The presenter, who works on a farm there where he was born and brought up, also confessed that if he was to move anywhere else in the UK, there would be only one location in mind.

He noted that because it was land-locked he seizes holiday opportunities to spend time by the season.

The star spent time on the Isle of Islay in July after being invited by friends.

He added: “I love it. But if I could go anywhere else in the UK, it would be to the Hebrides.”

Adam spends his life looking after the family estate, taking over Cotswolds Farm Park in Cheltenham back in 1971.

He’s been presenting Countryfile since 2001, celebrating his 20th anniversary at the end of September.

Marking the occasion, Adam shared “photos from the archive” of his time on the show - including pics of him with forming a chorus kickline with co-stars Matt Baker, and John Craven.

Co-star Charlotte Smith wrote: "only 20 years? it seems so much longer.... joking aside, he's been a joy hasn't he? xx"

Another fan said underneath the pics: "I hope you are still enjoying your appearances on Countryfile Adam! Your slot on the programme is always something to look forward to, best wishes Andy."

Countryfile airs Sunday nights at 7pm on BBC One.