Country people save each others' lives in suicide prevention trial 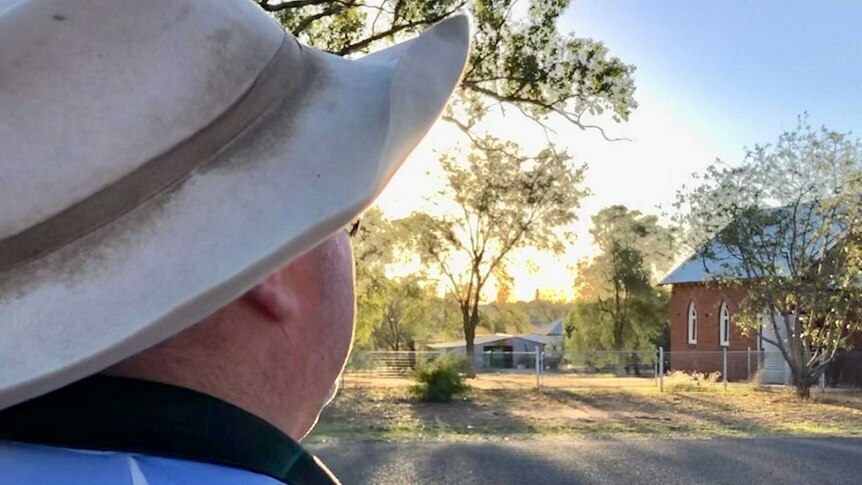 An inaugural suicide prevention trial has helped to save regional South Australians' lives.

The federal-government initiative encouraged regional communities to host a range of social events and forums in a bid to break down the stigma relating to suicide.

Kadina resident and participant Amanda Schultz spoke up about her experience when the trial started in 2017.

She lost her dad at the age of nine to suicide.

"The first time that I actually shared my story was in Port Augusta," she said.

"I talked about what it was like to grow up without a dad and … all those milestones he missed out on.

"As I finished telling my story, I went to sit down, [and] a Yorke Peninsula gentleman who I met that day grabbed me and embraced me.

"From that moment I knew I needed to keep sharing my story," Ms Schultz said.

University of South Australia researchers evaluated the trial and found it was an "unqualified success", educating up to 775,000 residents in Whyalla, Port Augusta, Port Pirie, Port Lincoln and Yorke Peninsula since 2017.

UniSA researcher Kate Rhodes said the trial, funded by the federal government, involved more than 50 events across the regions.

"Each of the regions is targeted with specific events that met the needs for each rural community," Dr Rhodes said.

There were types of suicide prevention training for first responders and everyday people in the community.

"It really helped to normalise and level out the playing field," she said.

"Anyone can be affected by suicide."