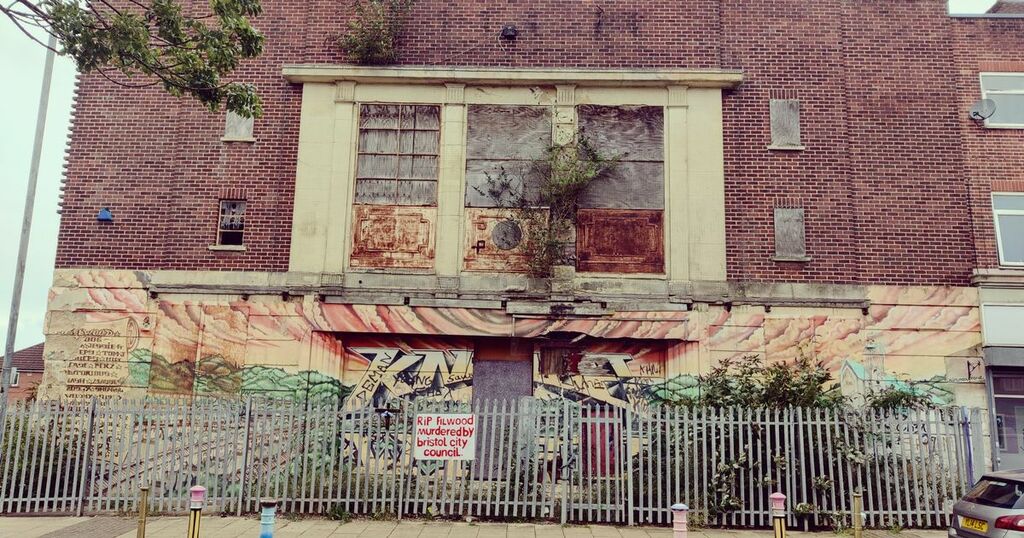 Bristol City Council has revealed its plans for the site of the old Filwood Broadway cinema in Knowle West.

A public consultation has been launched on the council's website showing proposals to build up to 30 new homes on the site once the cinema has been demolished.

The building has been closed since the early 1990's and planning permission was granted to demolish it in 2019, with the council saying its condition has deteriorated since it shut its doors.

READ MORE: The Bristol cinema set to be demolished decades after it closed down

And now council planners hope to build houses on the site of the abandoned picturehouse.

The consultation website says plans include a crescent of 15 two and three-bed houses, with each house having an allocated parking space.

The council also wants to build 17 apartments that will share 14 parking spaces.

Several three and four-storey buildings will be created and will front onto Filwood Broadway, with retail and public space such as for shops, cafes and a public library at ground floor level, and apartments above.

As well as this, the consultation includes plans to create a new landscaped public square fronting onto Filwood Broadway.

The website says: "The new development of 30 affordable new homes and some community/commercial space is proposed for the site of the former cinema.

"Currently only the shell remains of the cinema building which will be demolished. The redevelopment will also include a new landscaped public space fronting onto Filwood Broadway."

The consultation opened on January 5, and members of the public can leave feedback until February 4.

According to the council, the public's comments will "help inform the final design which will be submitted for planning after the consultation closes".

It adds that planning application for the housing is expected to be submitted this year.

You can view the consultation by clicking here.