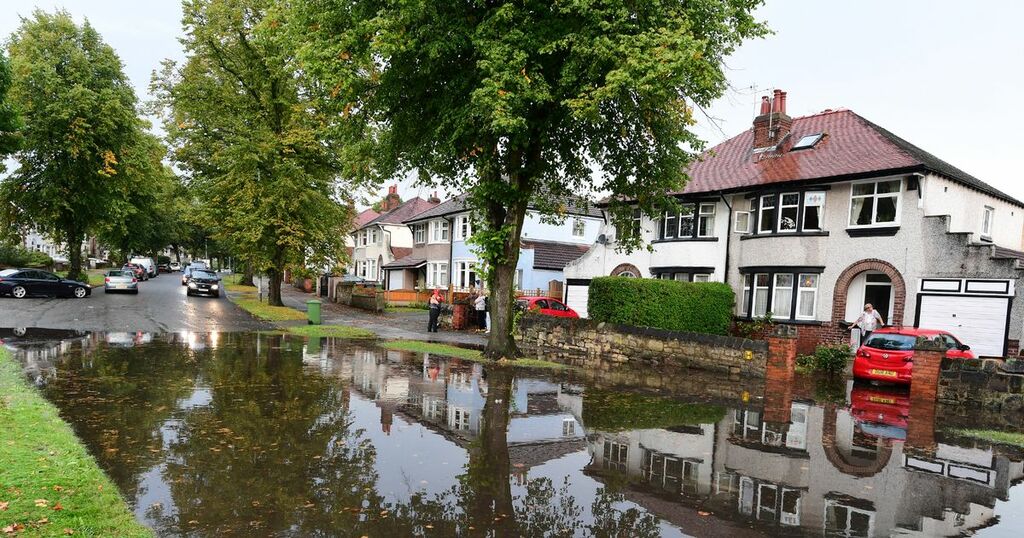 An investigation into flooding which wreaked havoc in parts of Wirral last week is underway.

Downpours hit Merseyside on Thursday afternoon, with reports of cars submerged in water in Birkenhead and several Wirral schools being forced to close.

Parts of Birkenhead’s Borough Road, one of the "worst affected" streets, were cordoned off to traffic on Friday after damage to the road surface.

Also in Birkenhead, a small 'sinkhole' has appeared on Abbey Street.

But other parts of Wirral were also hit by the floods.

This included roads in Bebington which had “never flooded” before according to experienced Labour councillor Jerry Williams, with the town’s Acres Road hit particularly hard.

Sixty-eight millimetres of rain, more than half of Wirral’s average September rainfall (120 millimetres), fell within three hours in Birkenhead on Thursday, with a total of 93 millimetres falling across Wirral throughout the day.

This was classed as a "one in 200-year" event, which Wirral Council said exceeds the standards of its drainage systems, which are only able to cope with 1 in 30-year levels of rain.

This overwhelmed drains in parts of Wirral and forced several of the council's teams to deliver an emergency response, with operational crews deployed to the most affected areas to clean debris away from surface water drains and clear blocked drains.

Given the impact of Thursday’s flooding, the council has arranged a “debrief” with United Utilities to understand whether any operational issues also had an impact and what United Utilities’ short-term response plan is.

A similar meeting will be held with Welsh Water who cover the Heswall and Gayton area.

The full investigation will be undertaken by Wirral Council as Lead Local Flood Authority under Section 19 of the Flood and Water Management Act 2010.

The final report will be published on the council’s website.