QUESTIONS have been raised about how dire Port Stephens Council's financial situation is, after a councillor proposed slashing a bucket of money used to support community groups and not-for-profits to bankroll urgent repairs and maintenance.

As Fingal Bay residents rebrand the town 'Forgotten Fingal' and the tiny village of Taylors Beach joins Karuah residents in their feelings of neglect, a council report reveals it has a $14.4 million infrastructure funding gap to return community assets to a 'satisfactory' condition.

The motion to suspend community grants for 12 months, moved by councillor Steve Tucker, was deferred on Tuesday night to the financial sustainability committee.

He said it's hard to justify dishing out a helping hand when roads and boat ramps need to be fixed.

"The problem is that Port Stephens has the lowest rates in the state, and certainly the Hunter Valley by a long way," he said.

"We have been very frugal in the past with cutting costs and the costs can't be cut much more than we have.

"I think people need to realise there isn't money around to spend without higher rates, if you want the things Newcastle, Lake Macquarie and Maitland have - you have to pay for it.

"There's not a lot of fat to cut and people haven't realised that."

Cr Giacomo Arnott suggested the council consider cutting some of the community funding programs in half - rather than cutting them altogether.

"I think it's important we don't completely slash these community funds because they do put money back into our local community and help stimulate our local economy and help keep community groups afloat," he said.

A Port Stephens Council spokeswoman said that in September 2020, the council's Livability Index, which measures how people feel about where they live, identified Fingal Bay as having the highest score across the area.

"Both the Fingal Bay community and Taylors Beach Residents Committee have identified a number of issues they would like council to address," she said.

"Similar to all works requests received at council, these requests will be reviewed and prioritised."

She said the council has worked hard to significantly reduce its infrastructure backlog from $30 million in 2009 to 2010.

"Like many government and non-government organisations, the impacts of COVID-19 pressures has impacted councils financial position," she said,

"Income from our holiday parks, childcare centres and the Newcastle Airport was cut while at the same time, construction, transport and insurance costs have increased. Two major storm events in the past two years have also had an impact on budgets. 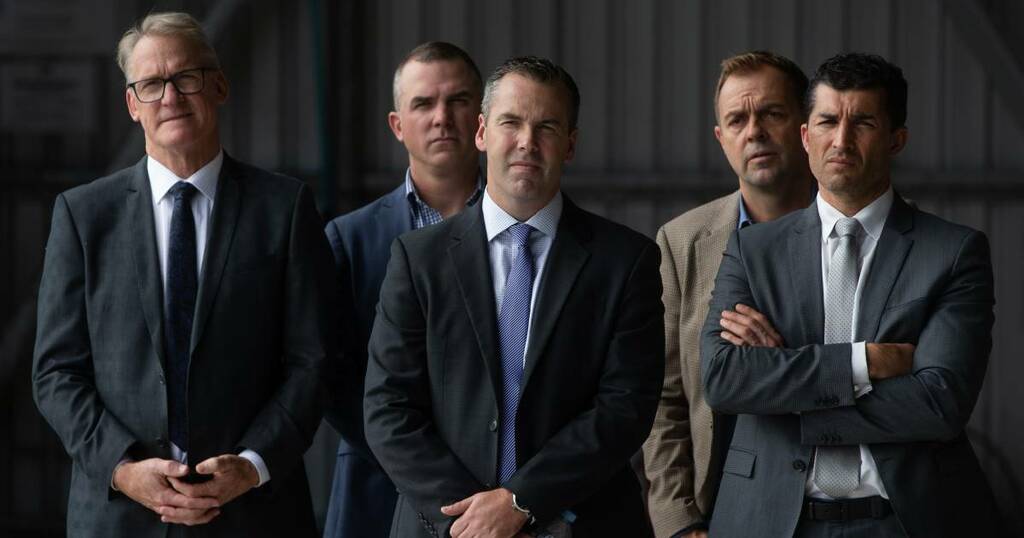 An uplift of £185 a year had been recommended to members