A trip to the mall in Russia is a different experience today than it was just a few short months ago.

“When I had my first child, there was all this choice. Mothercare, Zara, you name it,” said Evgenia Marsheva, a 33-year-old architect. But when she went shopping in Moscow this month for her newborn, many of those large retail brands had been shuttered.

“Now, I can only find very cheap or extremely expensive Russian products. I was brought up with tales of the limited choices that my parents had during the Soviet Union. I never thought that would come back.”

Three months into the war, Russia has become the most sanctioned country in the world, and almost 1,000 foreign brands – the majority of them voluntarily – have curtailed their operations there, according to records kept by the Yale School of Management. The exodus of companies continued this week with McDonald’s officially announcing it would leave Russia after three decades.

Helped by surging prices for oil and gas exports, the Kremlin has so far been able to continue financing its war efforts, with the country spending as much as $300m (£240m) a day on defence last month, double that of the prewar period, according to finance ministry data. Meanwhile, capital controls that Russia imposed to shield its financial sector in late February have made the rouble the world’s best-performing currency.

Yet, for many in Moscow and other Russian cities, the country’s growing political and economic isolation is having a direct impact on their livelihoods.

“Since the conflict started, every step in the production line is a struggle,” said Vladimir Kukushkin, a director of a printing company in Ekaterinburg, Russia’s fourth-largest city.

Kukushkin complained that after Adobe announced that its software would not be available in Russia, he had to find new ways to design his products, while the rising prices of ink and paper have placed further strain on his business.

After Russia annexed Crimea in 2014, the Kremlin saw some successes in its import-substitution drive, particularly boosting its domestic agricultural production, and the owners of two restaurants in Moscow said they had not experienced any problems getting their products since the start of the war.

However, the current exodus of firms had put a new spotlight on the country’s failures to produce many of the consumer goods Russians had grown accustomed to, said Maria Shagina, a research fellow at the International Institute for Strategic Studies.

“The Russian economy is still hugely dependent on imports. For example, 90% of bakeries in Russia run on imported, primarily European, equipment. The drop in imports will have a huge impact on the products available in the country,” she said.

It would be especially difficult for Russian companies to replace foreign technology products and microchips, Shagina added. Russia’s efforts to copy banned social media platforms have been met with ridicule, while sanctions have sent the car industry back to the 1980s, with new cars no longer legally obliged to have airbags, which cannot now be imported from the west.

In a glaring admission of the country’s struggles to replace products, Andrei Klishas, a senator from Putin’s ruling United Russia party, said this week that the country’s import substitution programme “has failed completely”.

Recent economic data further points to signs of strain emerging across the economy.

According to estimates by officials, the Russian economy is expected to contract by between 8 and 12% in 2022. Car sales, an indicator often used by experts to measure the economic mood, fell by almost 80% in April, the largest drop on record. Meanwhile, the country’s central bank has predicted an inflation rate between 18 and 23% this year.

In a recent survey by the independent Levada Center, 85% of Russians polled said now was a bad time for big purchases, the highest level in more than a decade, while more than 60% of Russians said they had no savings.

“The government has created a false sense of stability. But the long-term picture is damning,” said Shagina.

While the slow-burning sanctions might not force Vladimir Putin to change his actions in Ukraine, the pressure on the Kremlin would rise “dramatically” if the European Union proceeded with its plans to decouple from Russian oil and gas, she said.

“As long as Russia has its revenues from gas and oil it can sustain the war. It will be a huge blow to the Kremlin if they lose that cash cow.”

And while economists and businesses raise alarm over the looming recession in the country, some Muscovites lament the broken cultural ties with the west that have come hand in hand with the economic damage.

“The cultural isolation is maybe even scarier for me than the economic one,” said Katya Fedorova, a former fashion editor who now runs a widely read lifestyle and fashion blog on Telegram.

“We will be lucky if we make it till autumn without shutting down. People simply don’t want to go to see The Wolf of Wall Street for the fifth time,” said the manager of a popular cinema in central Moscow, referring to the 2013 Martin Scorsese movie that is currently being reshown on some screens in the capital.

In a symbolic move, Cosmopolitan, which caused a furore in 1994 when it became the first international women’s magazine to be published in post-Soviet Russia, has been forced to change its name to The Voice, after the Hearst Corporation revoked the magazine’s Russian licence.

“I remember summers spent in Moscow hopping from an exhibition by Juergen Teller to one by Murakami, dancing at music festivals where the international lineups would rival the best European concerts,” Fedorova recalled. Western fashion executives would marvel when she took them around town, commenting on how “modern and happening” the city was.

“That Moscow is gone now,” she sighed.

• This article was amended on 21 May 2022 to clarify Cosmopolitan changed the name of its magazine in Russia to The Voice, not Cosmagazine as previously stated. 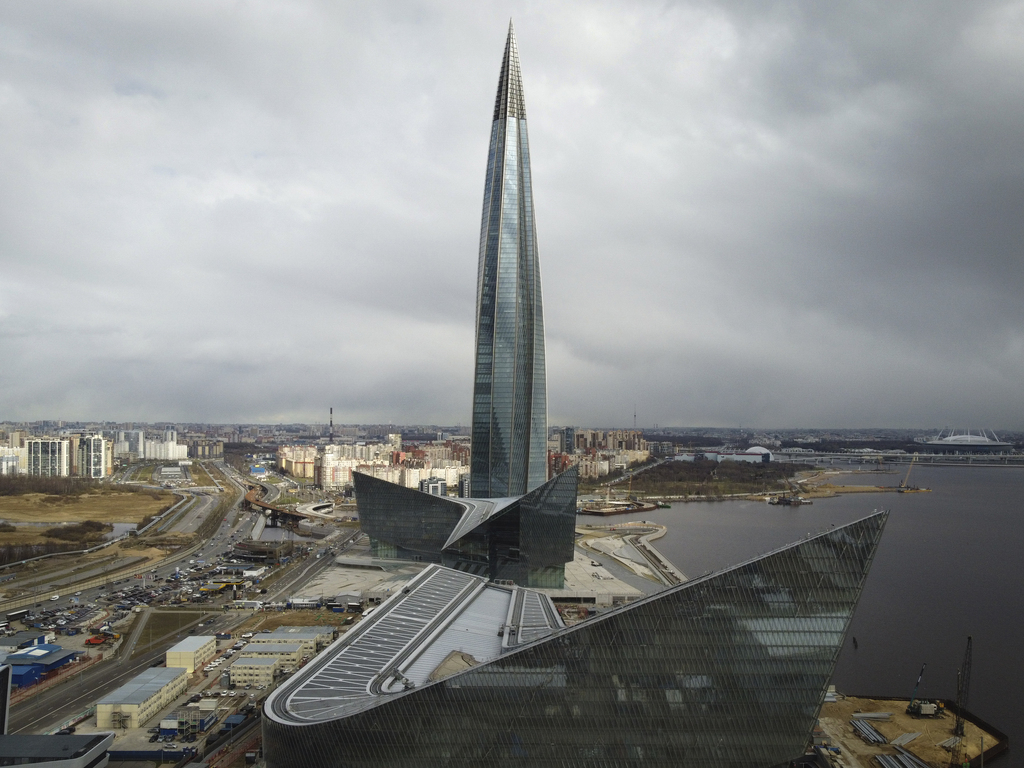 Russia halted gas exports to neighbouring Finland on Saturday, a highly symbolic move that came just days after the Nordic…