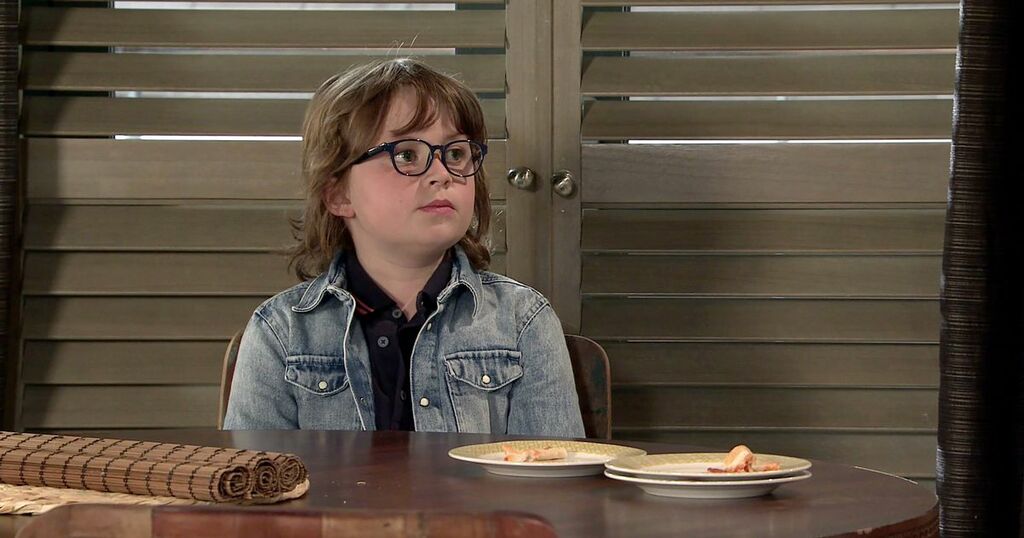 Rising young soap star Jude Riordan has won an army of fans since he arrived on Coronation Street last year, and he has the backing of his school pals as he bids for awards success.

The talented 10-year-old, who plays Sam Blakeman in the soap, is up for for the newcomer award at the National Television Awards held tomorrow night.

Ahead of the ceremony held at The 02 London his classmates showed their support by hanging a giant good luck banner on the school fence.

"Good luck at the NTAs Jude," it read with stars alongside his name.

Jude's Twitter account shared a photo of the actor in front of the banner with the words: "Look what my school did!"

He added: "Thanks for all the lovely comments and support. One sleep to go.

"I am soooo excited."

And the good luck messages came flooding in.

"Good luck, you're amazing and you deserve it xx" said one fan.

"Good luck, nice of your school to do that," said another follower.

And they asked Jude: "Are your friends bothered or are you just Jude to them?"

Another fan told him: "How lovely Jude. That’s so nice.

"I do hope you get recognition for your acting achievements… you have been(and are) a breath of fresh air and I wish you much luck in you future whatever you end up doing in life."

And another told him: "Good luck you're a great little actor, you’ve got a big future."

Jude Riordan has made quite the impression since he joined the soap last October as the plucky secret son of Nick Tilsley and his ex Natasha Blakeman.

Jude's nomination is just one of many for the Coronation Street team with Sally Carman and Mollie Gallagher also up for serial drama performance.

Viewers may also recognise Jude from his role in Sky One comedy series Brassic.

They are currently filming series four with the third series due for release later in the year.